Bengaluru, January 11, 2021 – Unacademy, India’s largest learning platform, today announced that it has onboarded the country’s most acclaimed GATE exam educator Ravindrababu Ravula, as an exclusive teaching partner on the platform.

The first session with the veteran educator, post his joining Unacademy, witnessed a stellar response on YouTube when it was telecasted on Sunday, January 10. Hereon, aspirants can attend special free lectures by Ravula on the Unacademy platform from Thursday, January 14, and ‘Plus’ courses from January 18. This collaboration will further strengthen Unacademy’s leadership position in the GATE and ESE segment in the test preparation market.

“To ensure our Learners have access to the best Educators is a core tenet of our vision to democratise education in India. Across the various exam categories, our endeavor is to collaborate with Educators who have made a deep impact in their field, have produced stellar results, and who share our ethos of ensuring affordable access to education for all Learners. Ravindrababu is one such Educator for GATE aspirants, and we are delighted to welcome him to Unacademy,” said Roman Saini, Co-Founder, Unacademy.

With an academic experience spanning 10 years, Ravindrababu teaches 10,000+ students who aim to crack the highly competitive GATE examination every year, and has produced over 3000 top rank holders. He holds a Master’s degree in Computer Sciences from the Indian Institute of Science (IISc) and has himself cracked the GATE exam on two occasions. After a brief corporate stint following his post-graduation, he took to teaching to follow his passion and founded Raudra Eduservices, a leading platform for GATE exam preparation.

“Technology has changed the way we learn, making education accessible and affordable. Today anyone can learn the basics of computer science and use cloud computing to start their own companies. As an Educator, I see myself as an enabler who helps aspirants realise those ambitions. By becoming a part of Unacademy, I can join a larger movement and help thousands achieve their dreams,” said Ravindrababu Ravula, Founder and Chief Educator, Raudra Eduservices.

Unacademy offers around 10,600 courses on GATE and ESE for aspirants to prepare for elective branches like Computer Science, Mechanical, Civil, Electrical, Electronics & Communication and Chemical. The platform has also introduced ‘Unacademy Combat’, India’s largest competitive gamified contest where GATE and ESE aspirants compete against thousands of other learners every fortnight.
More Press Releases 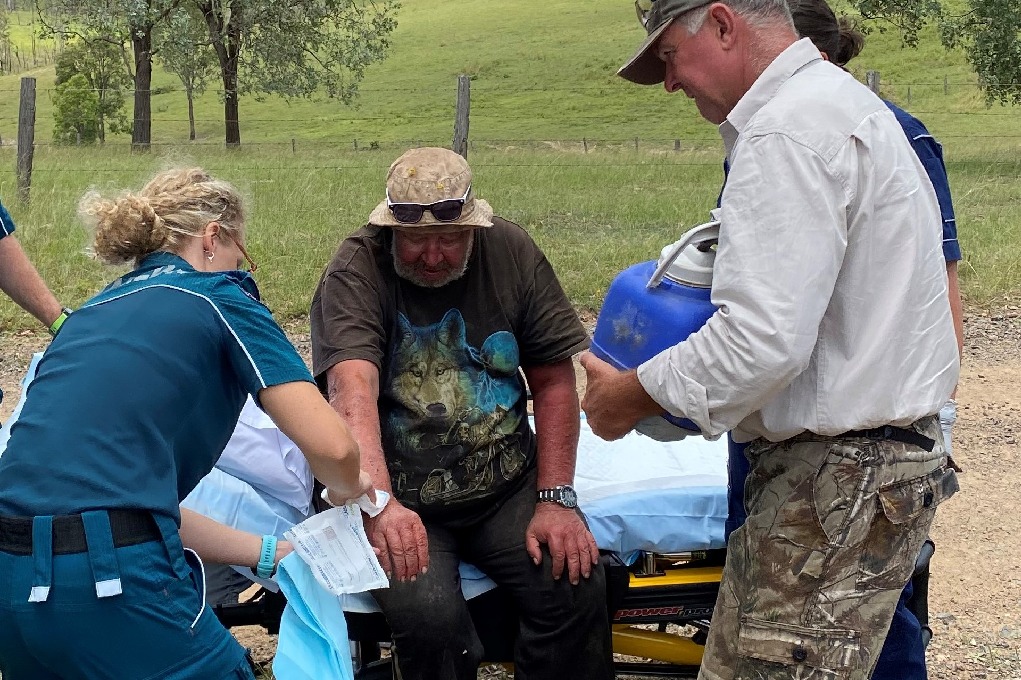 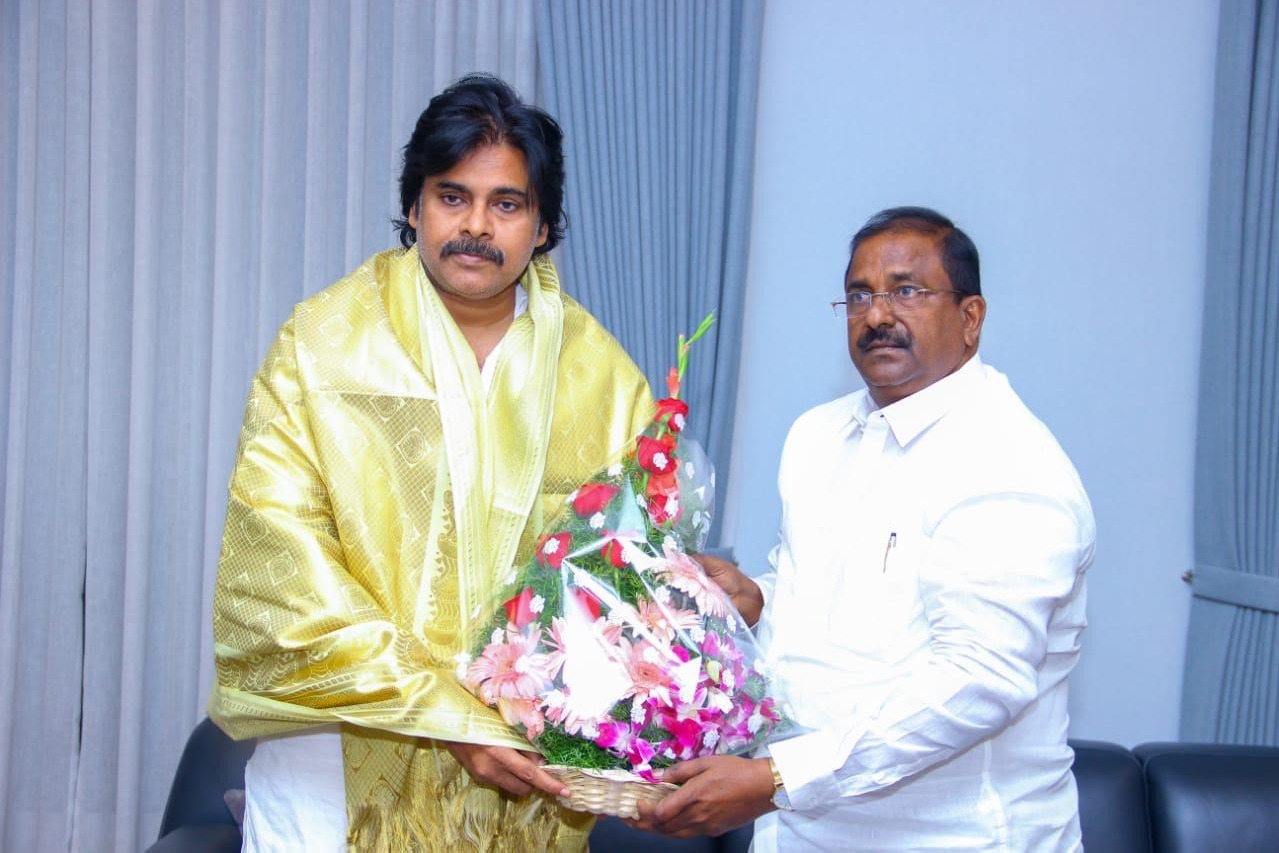 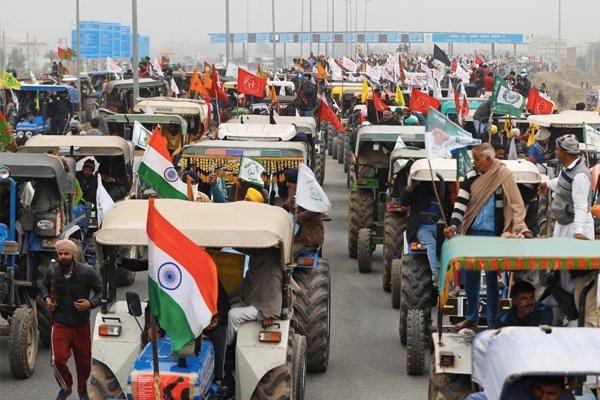 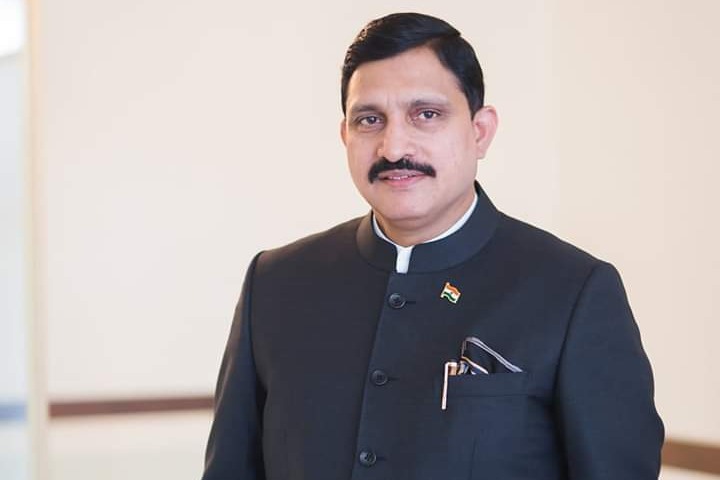 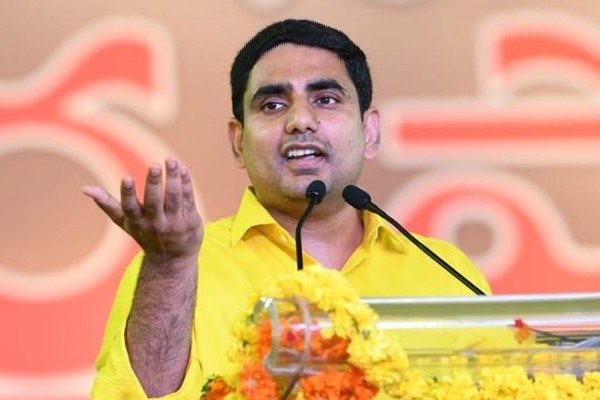 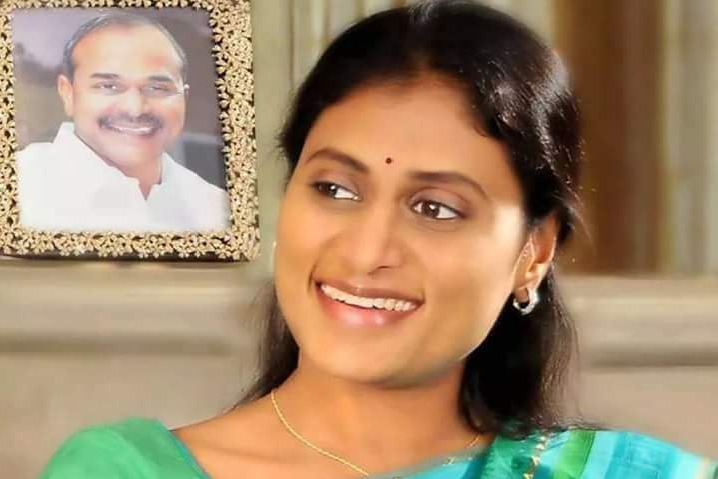 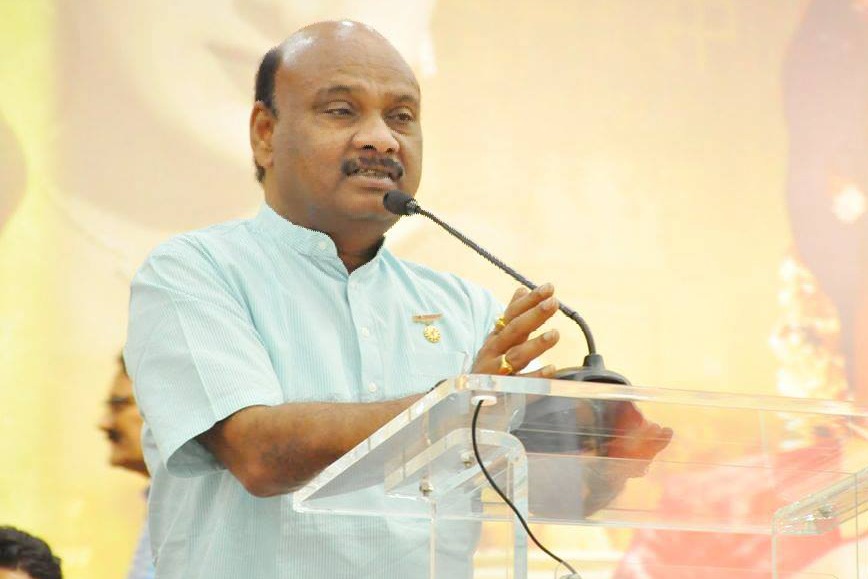 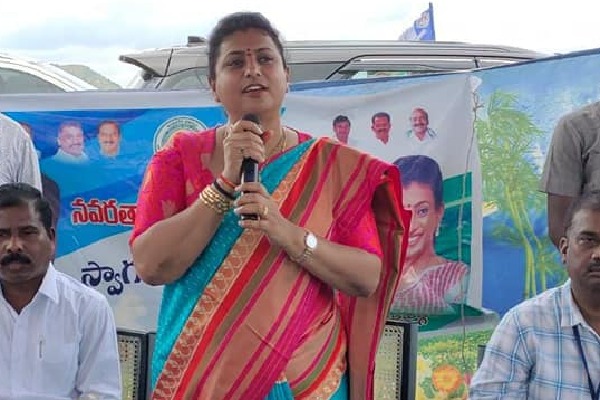 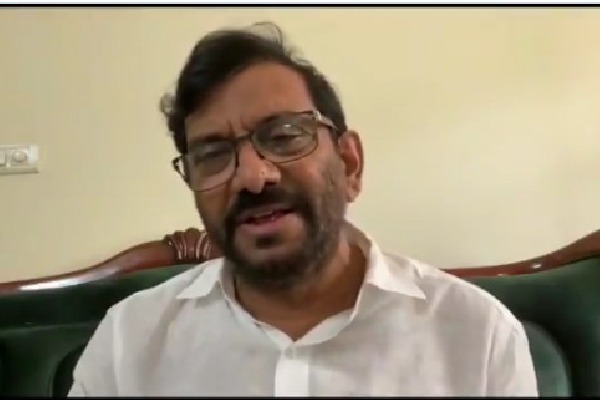 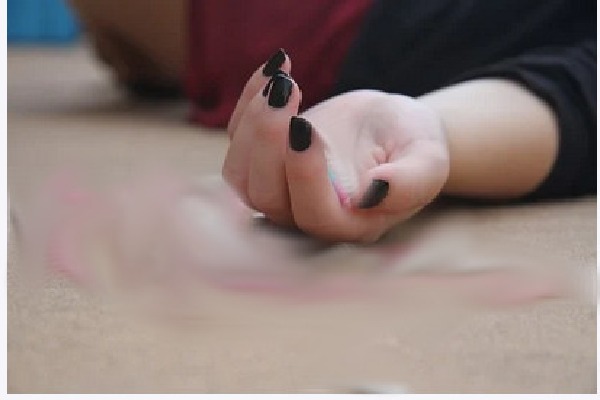 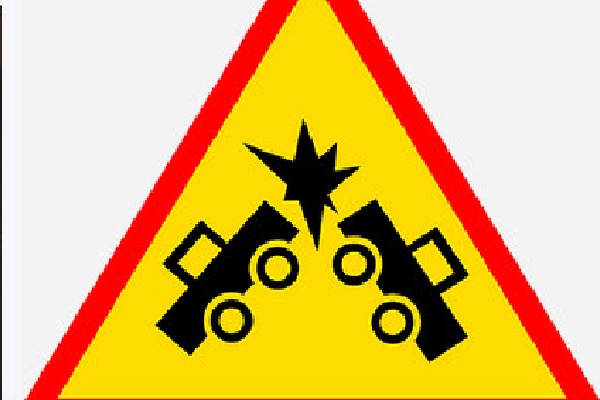 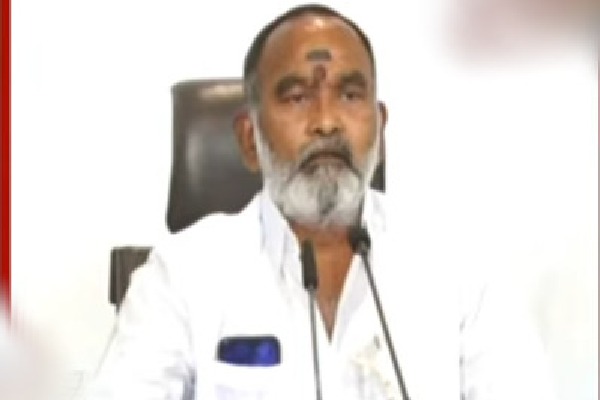 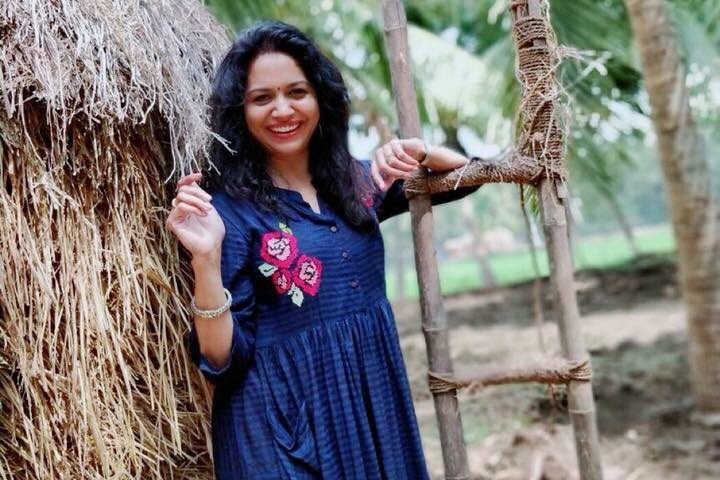