Brief on the eminent Jury members:

Prasanna Vithanageis a Sri Lankan filmmaker. He is considered as one of the pioneers of the third generation of the Sri Lankan cinema. He has directed eight feature films including Death on a Full Moon Day (1997), August Sun (2003), Flowers of the Sky (2008) & With You, Without You (2012), and won many prestigious national and international awards and have also been commercially successful in Sri Lanka. In his early theatre work, he translated and produced plays by international writers, adapted works of world literature to film. He has battled against the censorship in Sri Lanka and worked as an educator of cinema who has conducted many Master classes in the subcontinent for young filmmakers and enthusiasts.

Abu Bakr Shawkyor “A.B.” Shawky is an Egyptian-Austrian writer and director. His first feature film, Yomeddine, was selected to participate in the 2018 Cannes Film Festival and will screen in the Main Competition section and compete for the Palme d'Or.

Rubaiyat Hossain is a Bangladeshi film director, writer, and producer. She is notable for the films Meherjaan, Under Construction, and Made in Bangladesh.

Priyadarshan is an Indian film director, screenwriter, and producer. In a career spanning over three decades, he has directed more than 95 films in various Indian languages, predominantly in Malayalam and Hindi, while also having done six films in Tamil and two in Telugu. 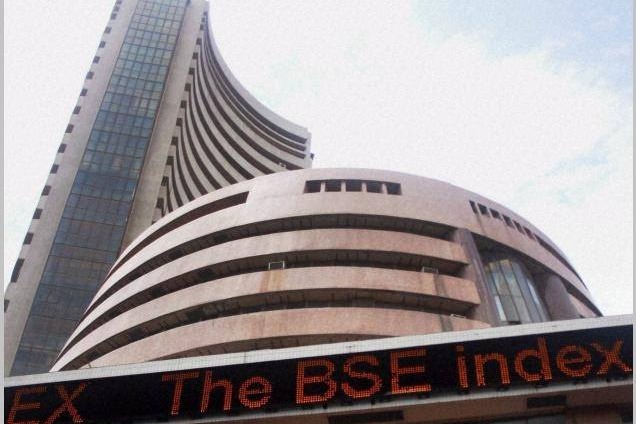 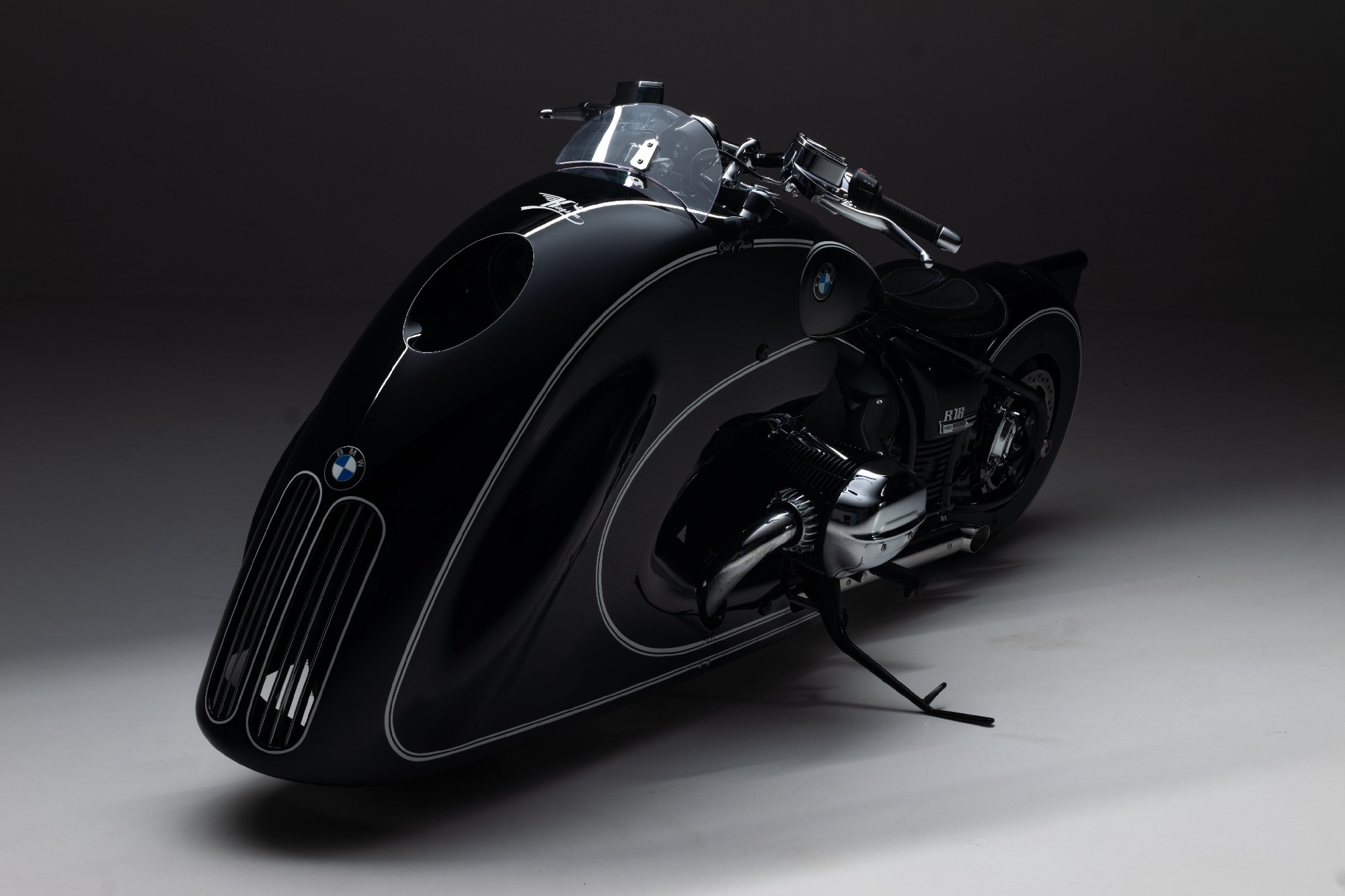 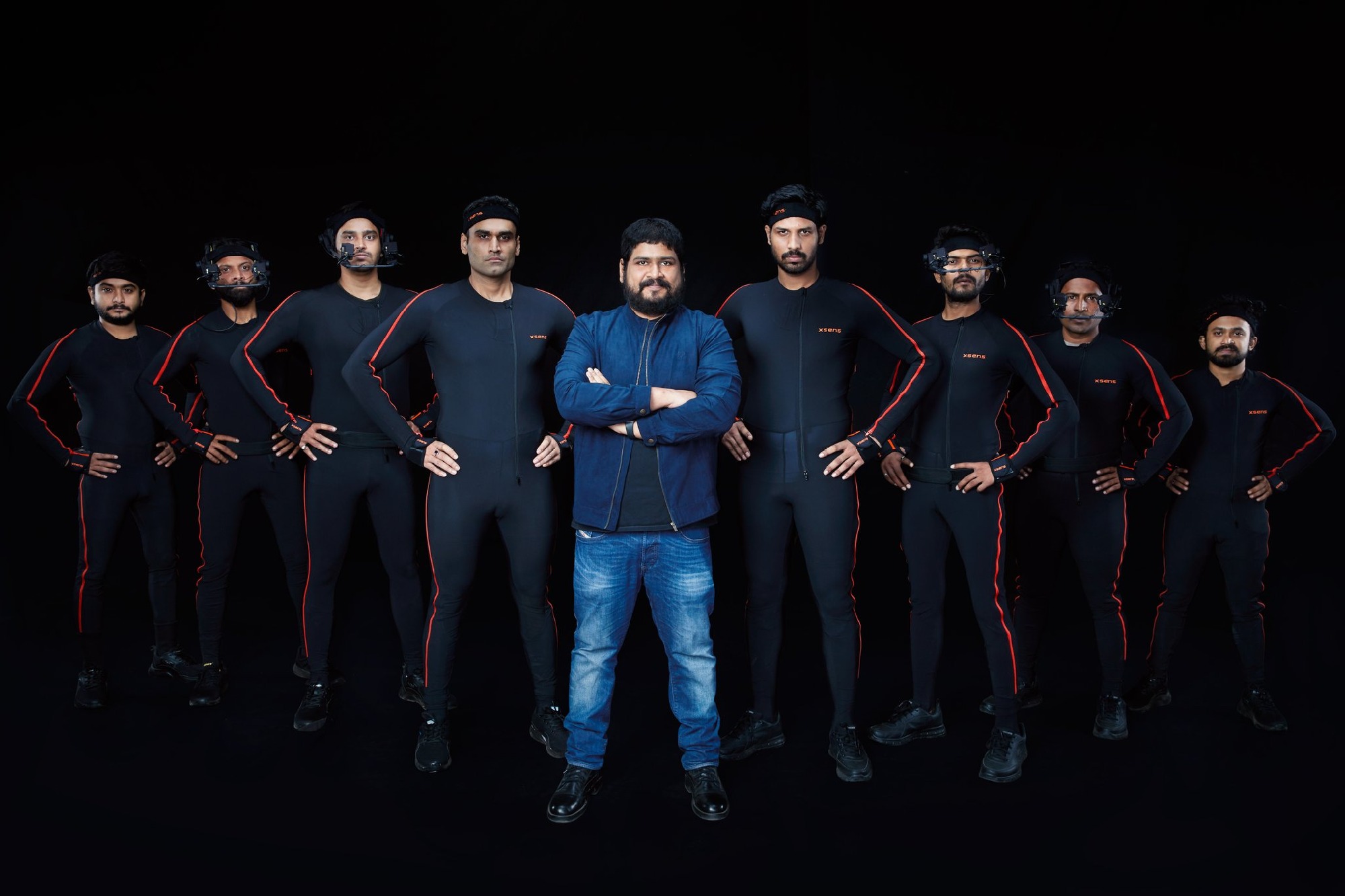 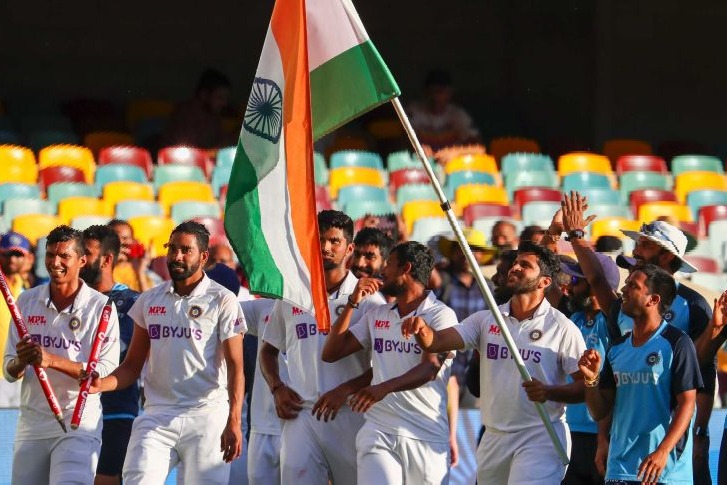 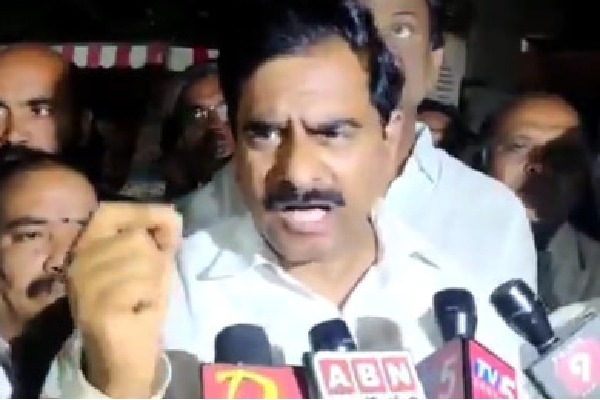 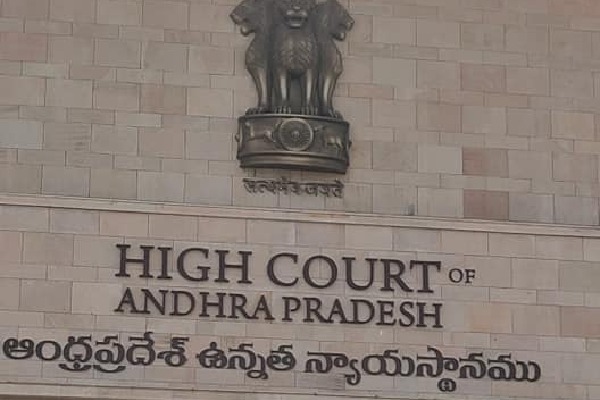 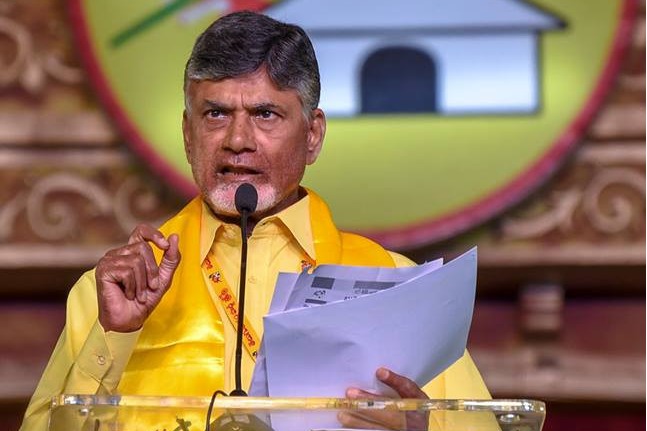 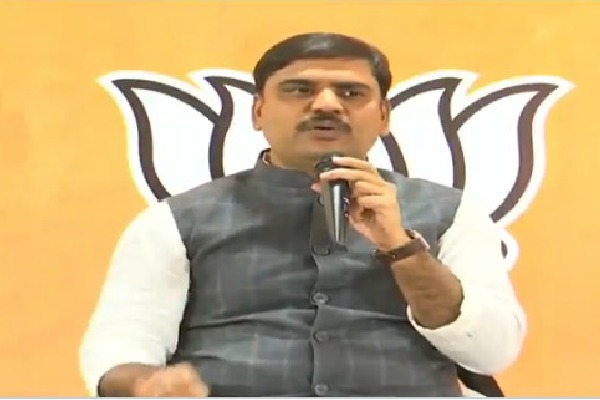 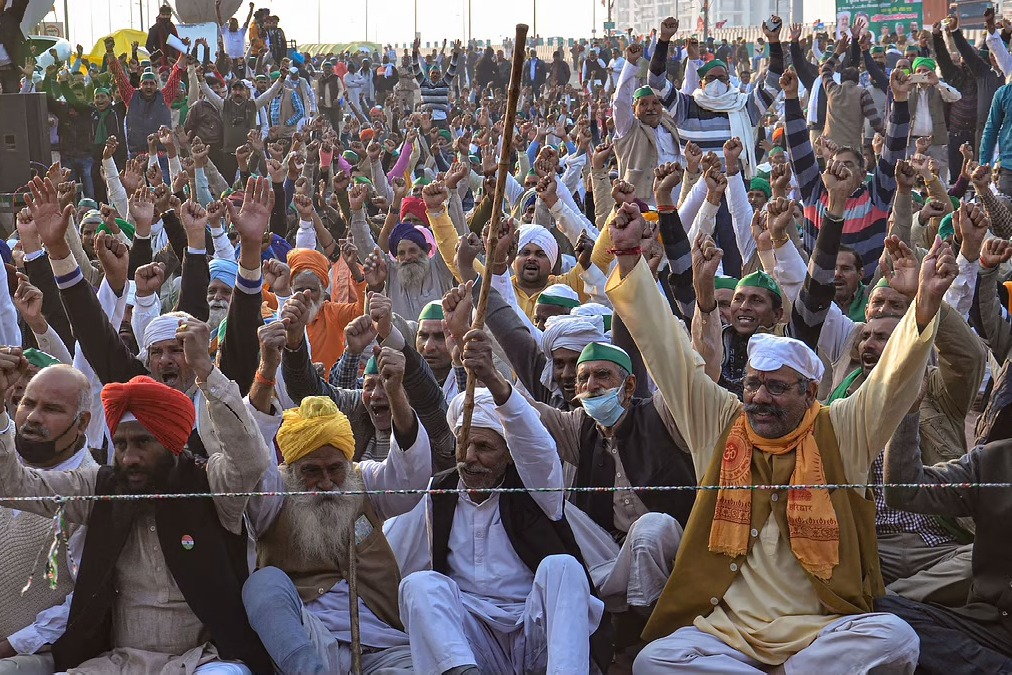 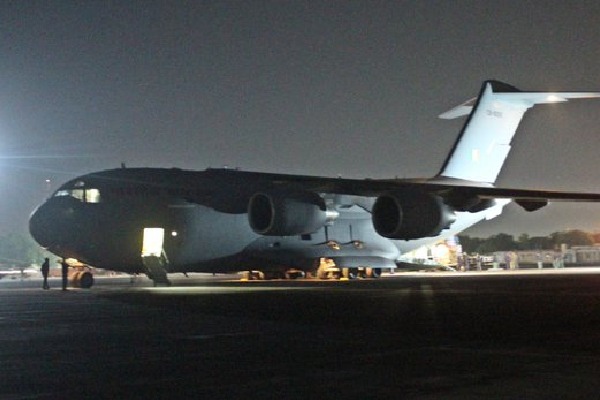 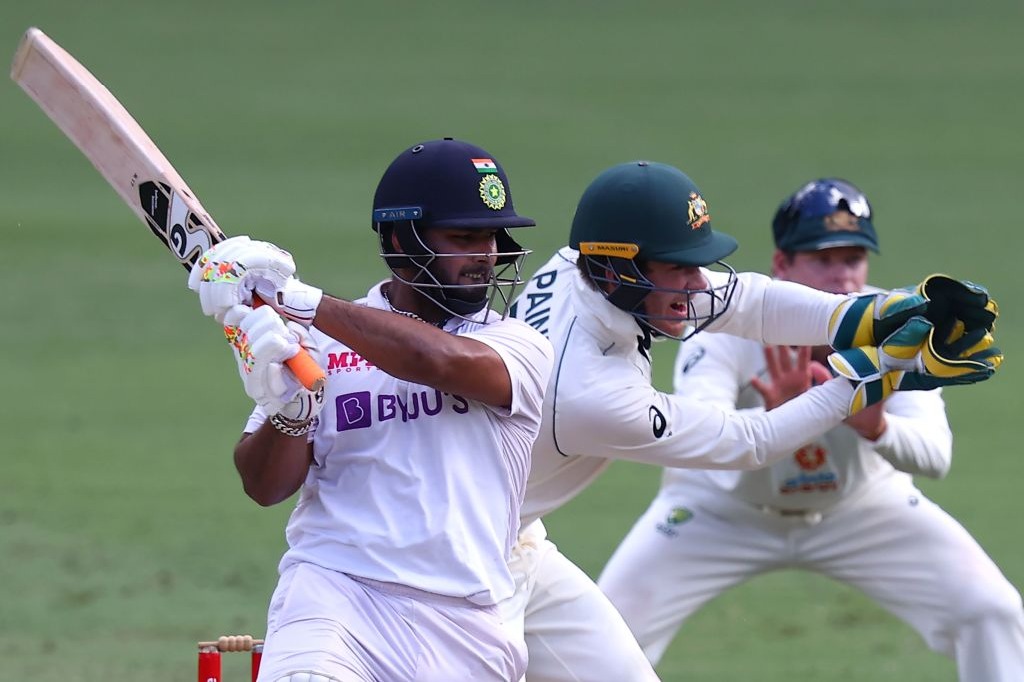