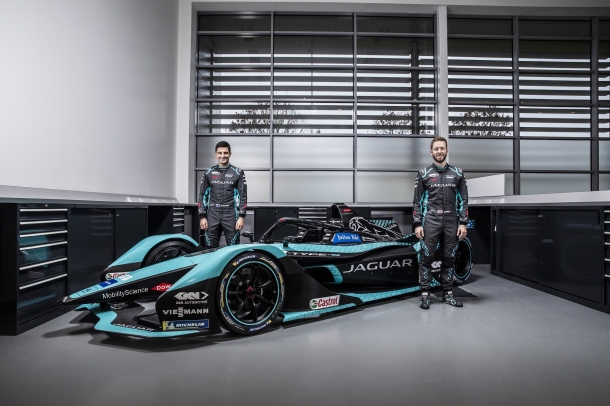 The electric single-seater features a new powertrain developed in-house, which will run for the next two seasons. Jaguar Racing engineers have focussed on efficiency gains, reduced weight, and lowered the centre of gravity of the I-TYPE 5’s powertrain. New suspension will provide greater adjustment from track to track and a more efficient invertor will improve switching speeds and performance. The state-of-the-art invertor also features 24-carat gold due to its highly conductive properties.

Sam Bird and Mitch Evans – one of the strongest pairings on the Formula E grid – will drive the new race car. Evans has been with Jaguar Racing since they joined the all-electric championship in 2016. Bird, who has won races in every Formula E season, joins the British team this season.

Jaguar Racing welcomes leading materials science company, Dow, for their first ABB FIA Formula E World Championship season with the team. Dow join as an Official Partner and with over 100 years of experience in automotive, Dow brings material expertise and a pioneering spirit to the Jaguar Racing team through its MobilityScienceTM platform and its polyolefin, polyurethanes acrylic, specialty chemical, and silicone technologies.

In addition, Polo Ralph Lauren and Jaguar Racing have come together to celebrate the new Jaguar I-TYPE 5 and their shared values of cutting-edge innovation and sustainability. Kicking off the racing season in style, Jaguar’s Formula E Team will be dressed in custom-designed Polo Ralph Lauren packable quilted jackets bearing the Jaguar Racing logo, created from recycled nylon and polyester fabrics, as well as recycled down-alternative insulation.

Jaguar Racing is also pleased to debut at the season seven launch the use of new sustainable materials called TYPEFIBRE. The I-TYPE 5 has a new prototype race seat made from sustainably sourced TYPEFIBRE. It will be tested at speed in different temperatures, loads, and environments around the world as part of the team’s Race to Innovate mission – sharing the benefits of race technology with road cars and in turn Jaguar customers.

James Barclay, Jaguar Racing Team Director: “Season seven is a very exciting year for Jaguar Racing and for Formula E. It’s the first season Formula E boasts world championship status and is Jaguar Racing’s fifth season in the world’s fastest-growing global motorsport. The team has worked harder than ever to create the most efficient, state-of-the-art race car and it is fantastic to be able to unveil it to our customers, fans, and partners. This season we also welcome Sam Bird into the Jaguar Racing family and he is already settling in very well. Both Sam and Mitch are hugely motivated along with the rest of the team for the season ahead. We’d like to extend a warm welcome to our new partner Dow. The countdown is now on until we’re back out on track in Santiago and we will be pushing for points, podiums, and wins.”

Sam Bird, Jaguar Racing driver, #10: “Revealing the new Jaguar I-TYPE 5 to fans today makes it feel very real that I am part of Jaguar Racing and builds excitement to get season seven underway. I think the launch is the biggest milestone away from the track action as it highlights all the hard work the team at Jaguar Racing have been doing in the off-season. Now I can’t wait to take the I-TYPE 5 out on the circuit and start my first season with such an iconic British brand.”

Mitch Evans, Jaguar Racing driver, #20: “Launch day is always a great landmark for the team as we show the world what we’ve been working on behind closed doors and set our intentions for the season. For me, it’s a moment to set my own goals for the next season and start the year with positive momentum. This is my fifth season with the team and we are more determined than ever to make this the most successful year we’ve had together.”

Jim Fitterling, Dow Chairman and CEO: “Strong partnerships are based on shared visions and values. Our new relationship with Jaguar Racing is grounded in a common focus – delivering more sustainable solutions to the world through collaboration, innovation, and inclusion. As a global materials science leader, we look forward to working together to advance vehicle electrification through our MobilityScience platform — making progress on our collective journey to a carbon-neutral world.”

Jaguar Racing will return to the streets of Santiago on the 16 January for the first of 14 races in 12 cities.
More Press Releases

Hyderabad, Bengaluru square off in a big game at Vasco
19 hours ago

Vaccination is for protecting frontline warriors: Telangana Governor
2 days ago

Vote is a powerful instrument in the hands of people: AP Governor Biswa Bhusan Harichandan
2 days ago 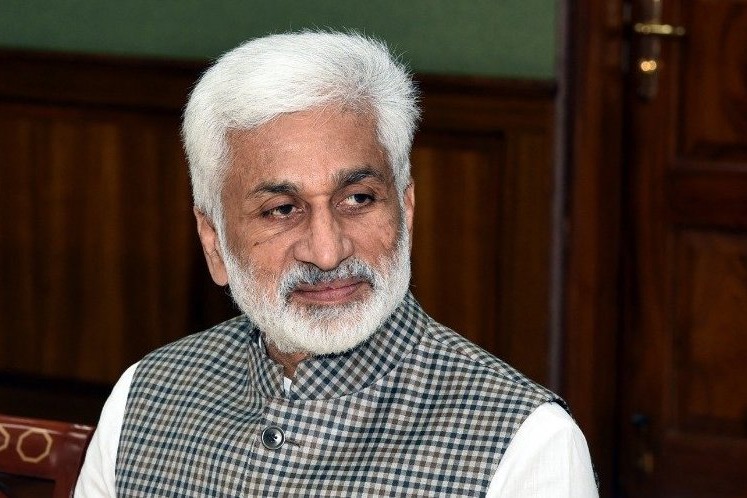 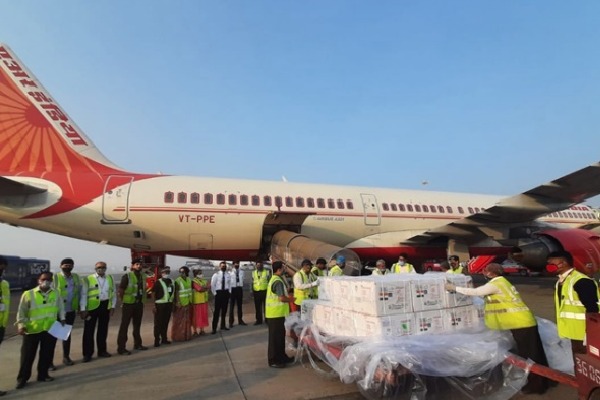 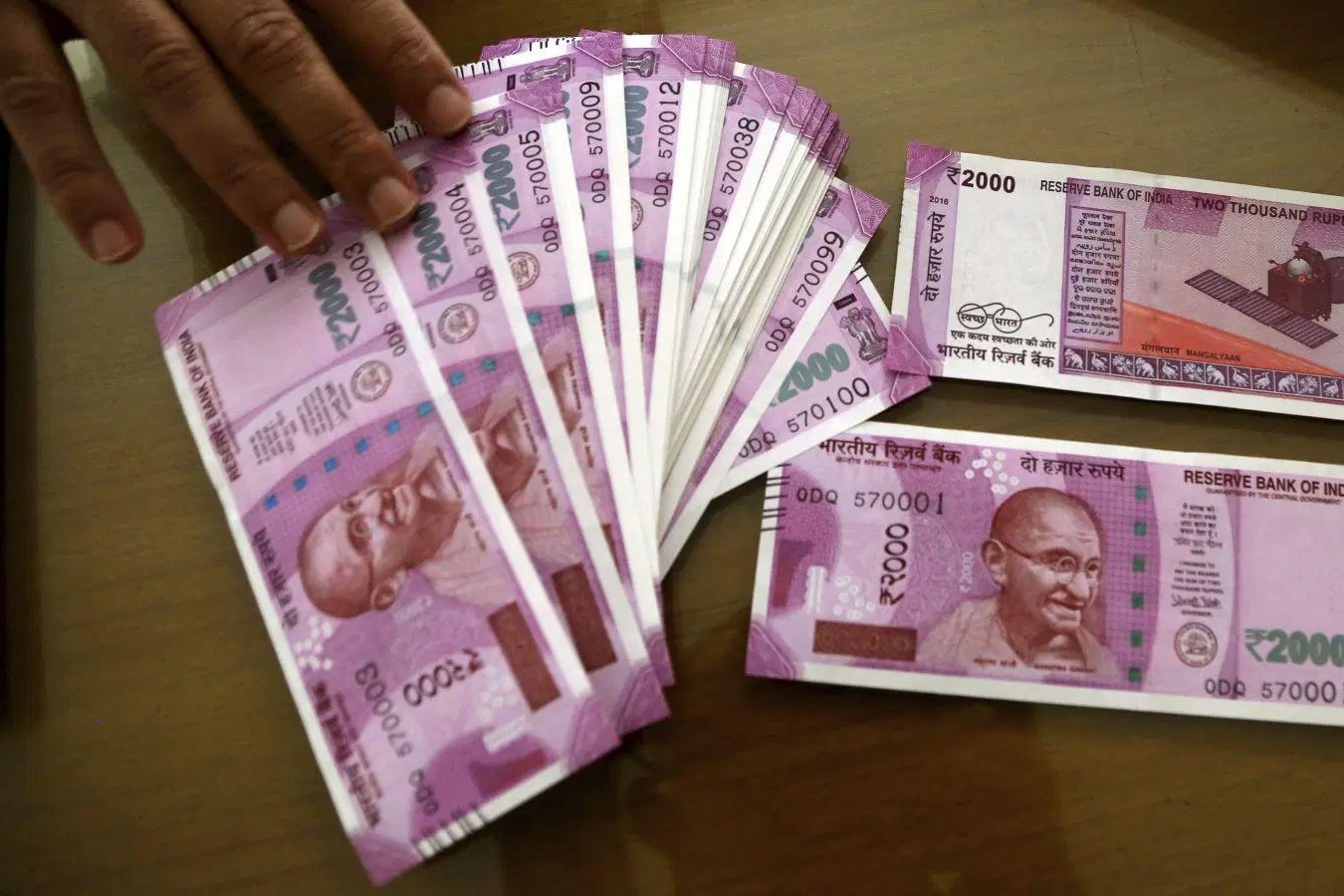 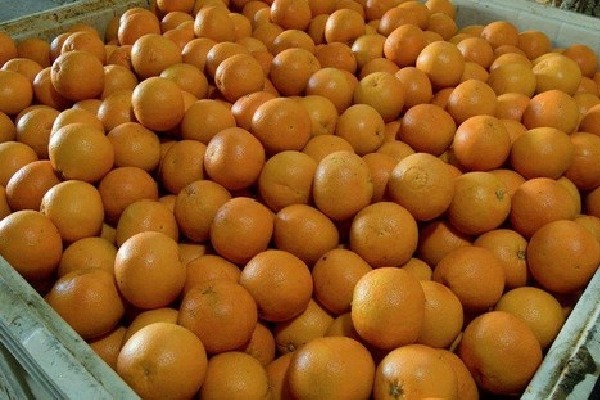 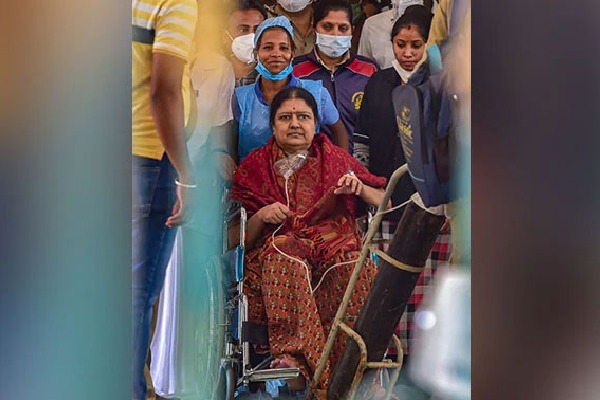 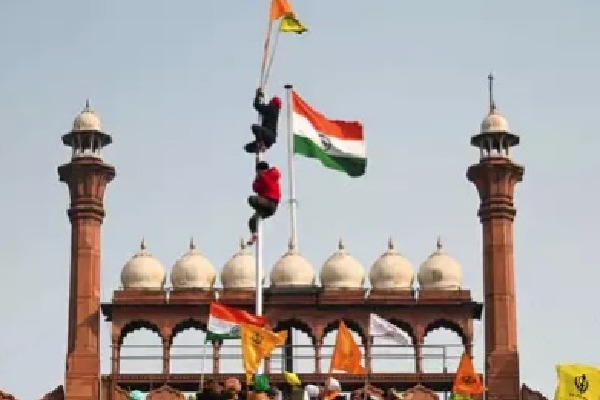 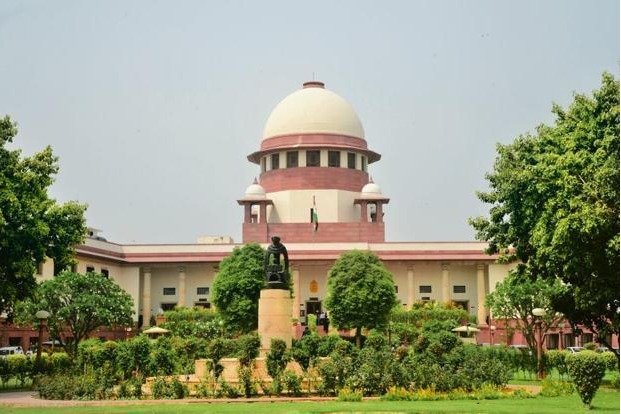 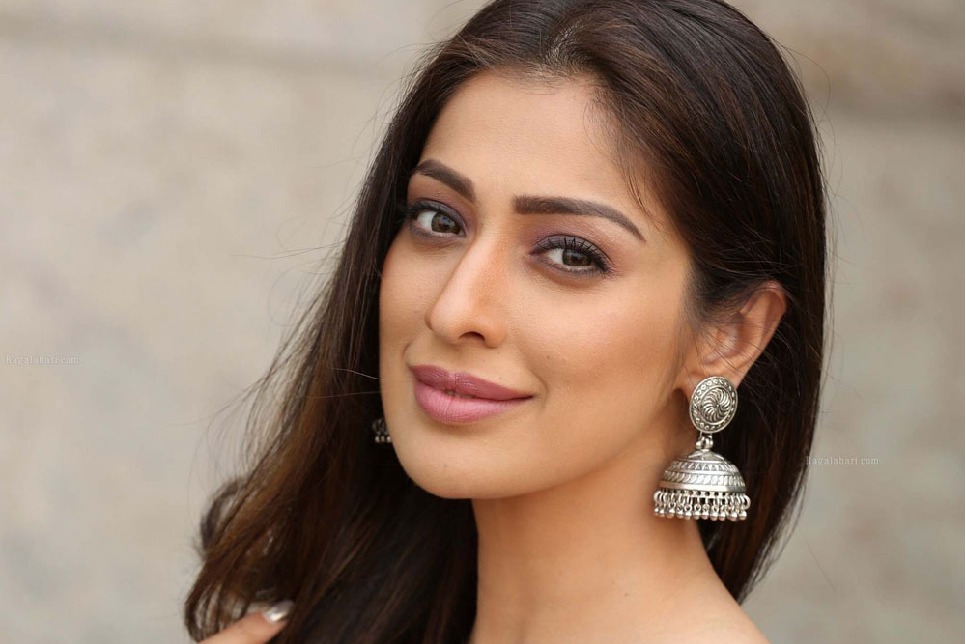 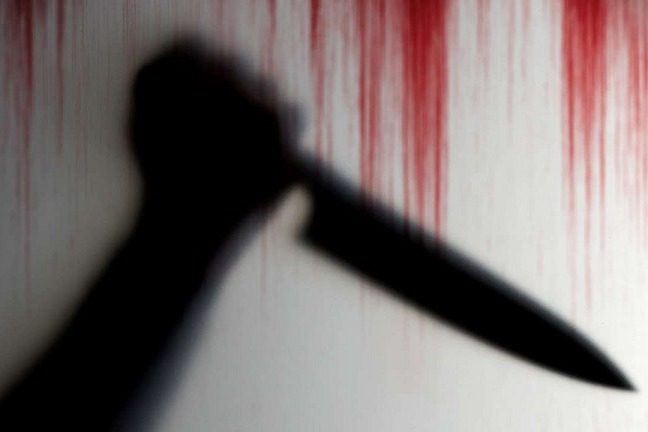 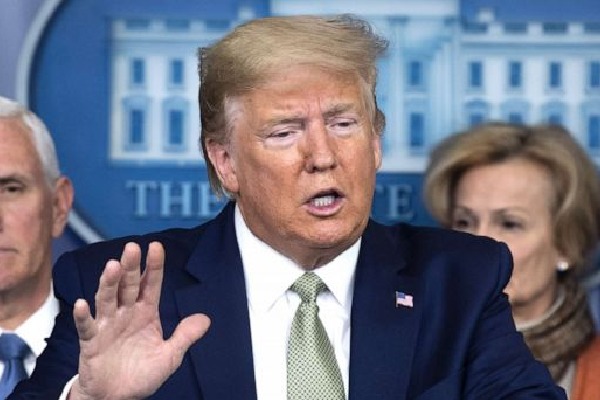