The Prime Minister expressed happiness that in the renewable energy sector, within a short time the progress from megawatts to gigawatts in generation capacity and “One Sun, One World, One Grid” are becoming a reality, all of which were discussed in the earlier editions. He added in the last 6 years, India is travelling on an unparalleled journey. He pointed out that India’s generation capacity and network is being expanded to ensure every citizen of India has access to electricity to unlock his full potential. He showcased that today, India’s renewable power capacity is the 4th largest in the world and is growing at the fastest speed among all major countries. The renewable energy capacity in India is currently 136 Giga Watts, which is about 36% of our total capacity.

The Prime Minister expressed happiness that India’s annual renewable energy capacity addition has been exceeding that of coal based thermal power since 2017. He highlighted that in the last 6 years, India has increased installed renewable energy capacity by two and half times. He said investing in renewable  energy early on even when it was not affordable has helped in achieving the scale, which is bringing costs down. He said we are showing to the world that sound environmental policies can also be sound economics. He said we have ensured energy efficiency is not limited to one ministry or department, instead it has been made a target for the entire government. All our policies have a consideration of achieving energy efficiency.

The Prime Minister said after the success of Performance Linked Incentives (PLI) in electronics manufacturing, we have decided to give similar incentives to high efficiency solar modules. He stressed that ensuring “Ease of doing business” is our utmost priority and dedicated Project Development Cells have been established to facilitate investors. He announced that there are huge renewable energy deployment plans for the next decade and are likely to generate business prospects of the order of around $ 20 billion per year. He invited investors, developers and businesses to join India’s renewable energy journey.
More Press Releases

Vaccination is for protecting frontline warriors: Telangana Governor
57 minutes ago

Vote is a powerful instrument in the hands of people: AP Governor Biswa Bhusan Harichandan
3 hours ago

Hyderabad FC face Jamshedpur in a crunch clash
2 days ago

Vice President Calls upon the Youth to Fight Poverty, Illiteracy, and Social Discrimination
2 days ago 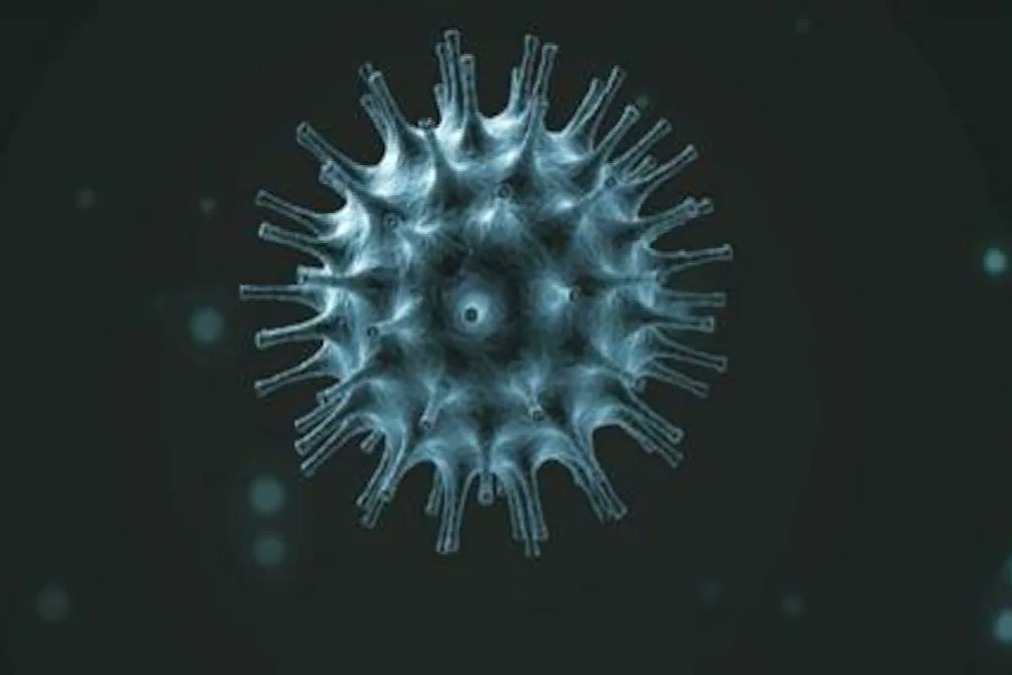 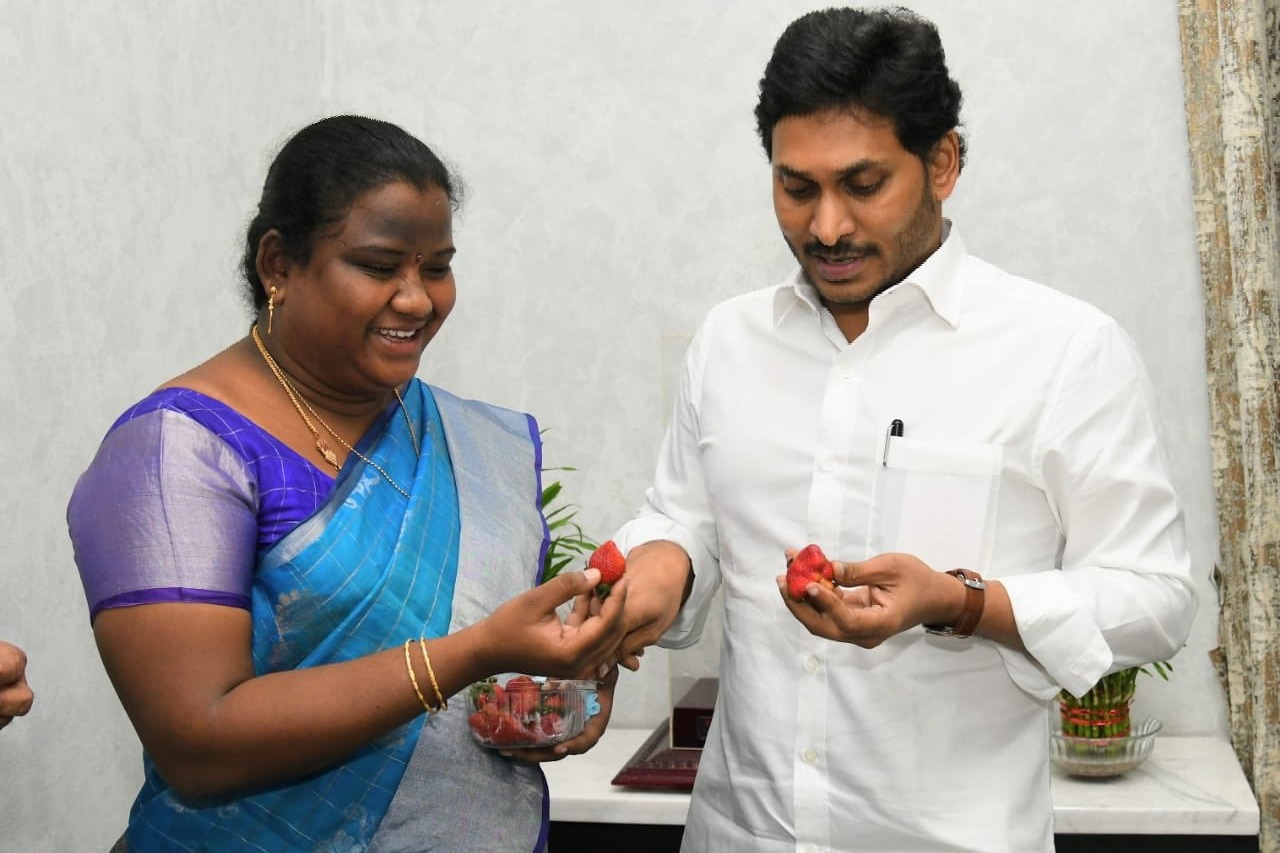 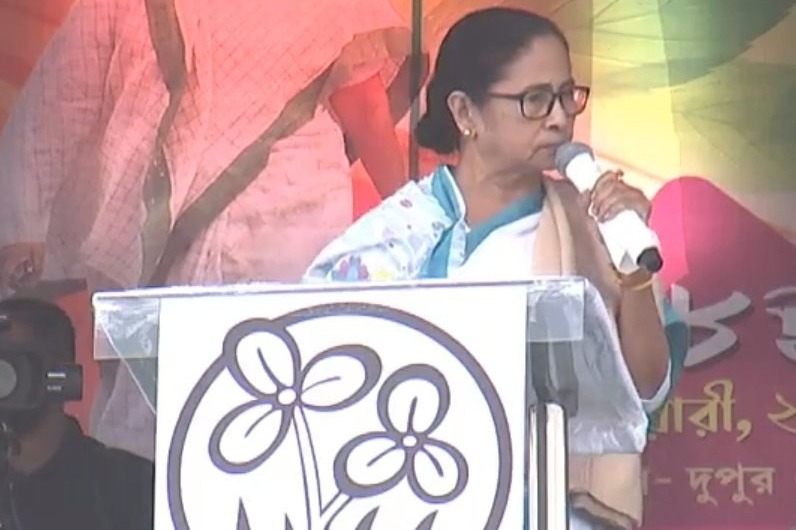 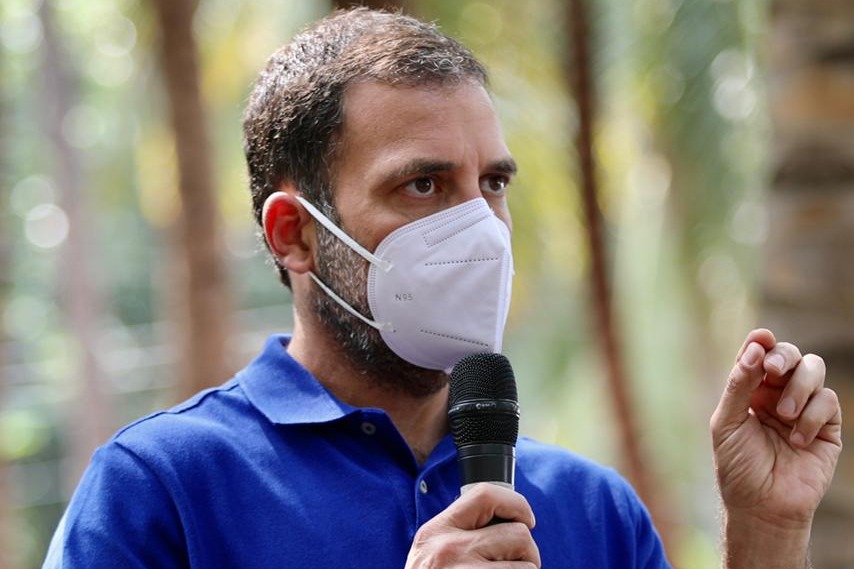 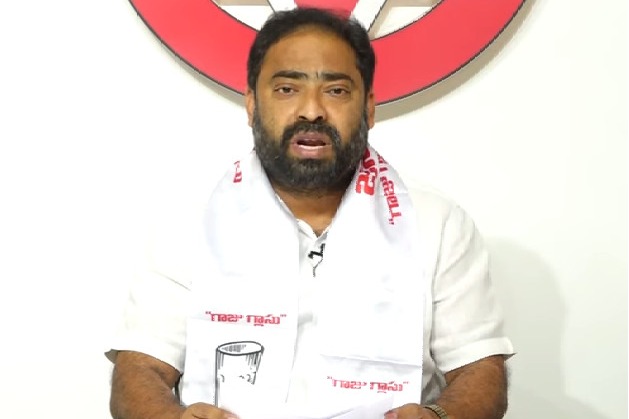 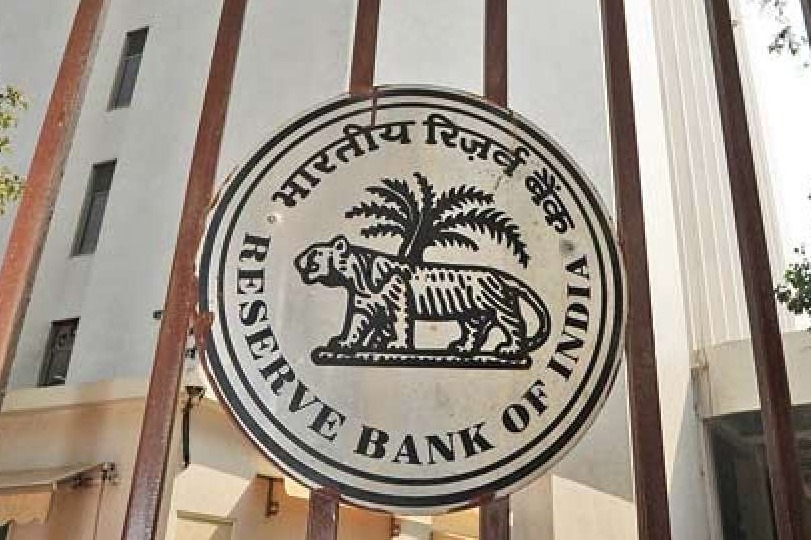 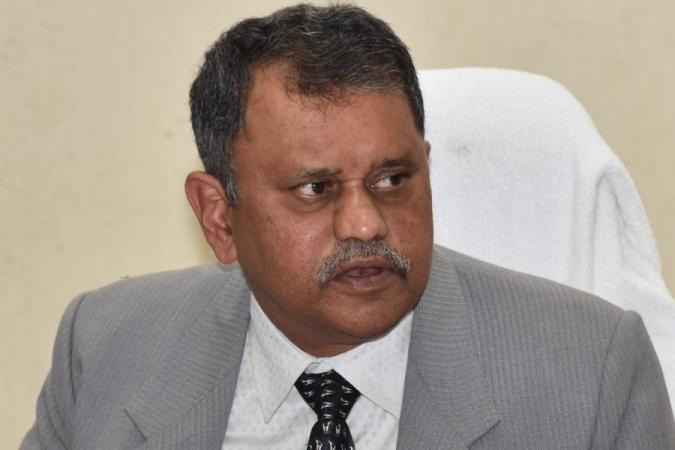 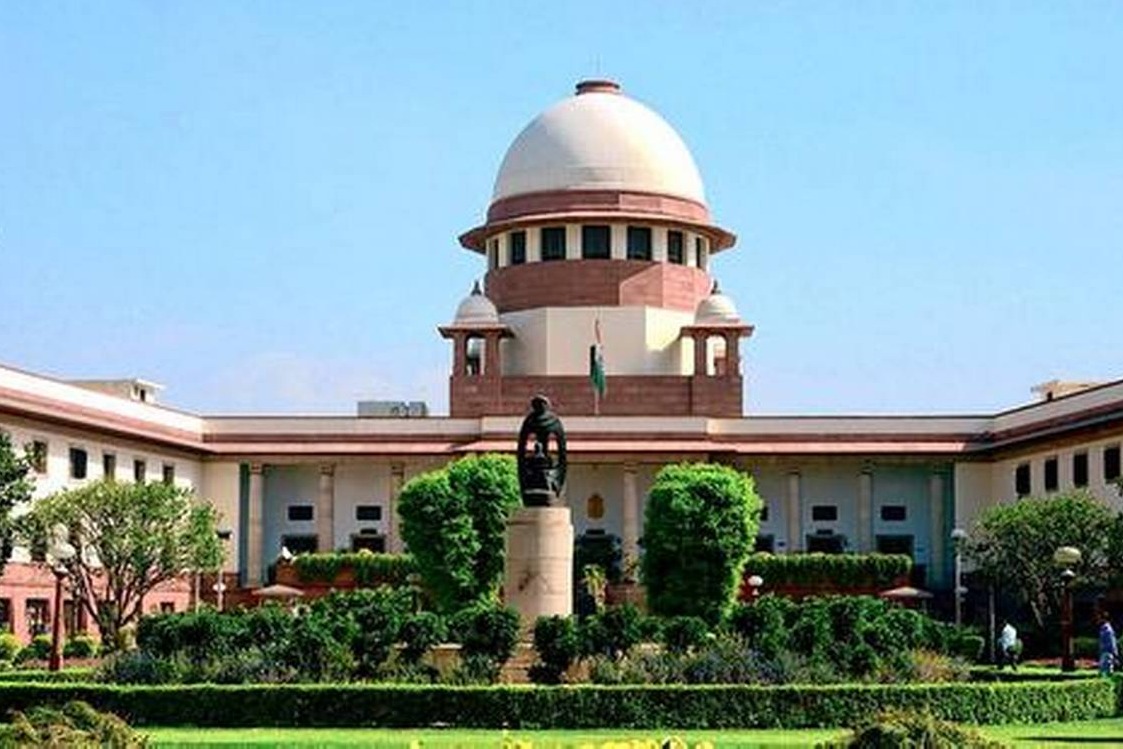