Renault Kiger: The All-New head-turning, smart & exciting B-SUV to be launched in India 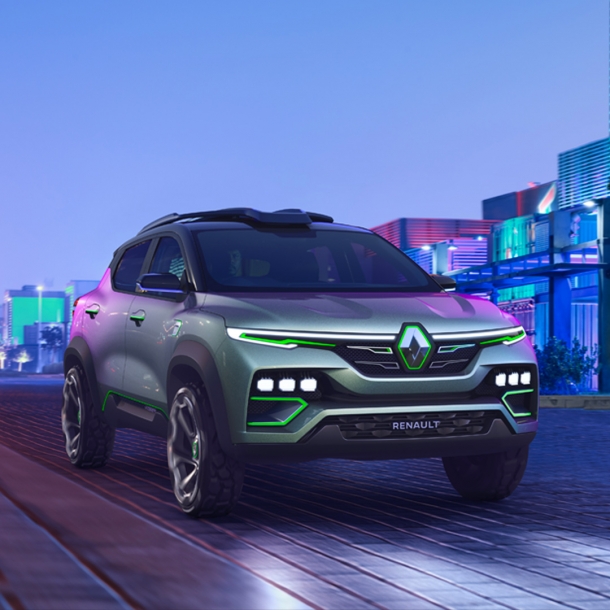 New Delhi, November 18, 2020: As part of its strong product strategy and commitment to breakthrough product innovations, Renault India will expand its product range and segment presence with the launch of its new game-changer, Renault KIGER. It will be built on the same platform as TRIBER and will be an international launch for Groupe Renault. Renault will also introduce an all-new global engine with Renault KIGER.

Renault KIGER will stand out for its distinctive styling, which is made evident with the global reveal of the KIGER show car today. Renault KIGER will have about 80% similarity to the show car in terms of design, indicating the bold style statement that Renault plans to make with this new launch. Renault KIGER will come loaded with several smart attributes & features which will include some best-in-class offerings that will complement the design and styling of the car. Renault will launch an all new turbo engine with Renault KIGER and promises to offer an exciting drive courtesy its high performance, modern and efficient engine options.

Commenting on the new product planned for India, Venkatram Mamillapalle, Country CEO & Managing Director, Renault India Operations, shared, “Renault KIGER is our all-new B-SUV which will stand out as an attractive, smart and exciting offering from Groupe Renault. We are delighted to announce that the global launch of Renault KIGER will be in India, after which it will be launched in other markets across the world. After KWID and TRIBER, Renault KIGER is the third global car from Groupe Renault to be launched in India first, followed by other markets. In line with our strategy for India, Renault KIGER will exemplify disruptive innovation. It will be launched in the B-segment, which accounts for more than 50% of the total industry sales, thereby enabling us to grow our presence across the country. In a short span of time, Renault has already crossed the 6,50,000 sales milestone in India and we look forward to continue on this progressive journey with Renault KIGER.”

Renault KIGER will demonstrate the competence of India’s design, engineering and manufacturing capabilities and highlights Renault’s strong commitment to the ‘Make in India’ mission. In India, Groupe Renault has always focused to be disruptive and innovative which is amply proven with its product range. Renault will further build on this with the launch of the all-new Renault KIGER.

DUSTER remains to be an iconic true SUV, with worldwide success and unmatched road presence. KWID gave a new dimension to the A-Hatch segment with a SUV inspired look and a host of first-in-class features. With TRIBER, Renault successfully launched a super spacious, flexible, ultra-modular and affordable alternative in the market. Renault KIGER will be yet another breakthrough product, led by its attractive styling, smart & modern features and will promise an exciting drive experience.

AN ALL NEW OFFERING FOR THE INDIAN MARKET

Renault KIGER show car has been jointly developed by the Corporate design teams in France and Renault India design, in keeping with the evolving preferences and expectations of Indian customers and the changing market trends. The objective while designing and developing this car was to make a sub-4 meter SUV that offers an unmatched road presence with an imposing frontal boldness, which makes it dominate the road.

Renault KIGER show car stays true to Groupe Renault’s commitment of not getting type casted and not being just another “me-too” product. The striking design and overall package will make it unmissable for customers looking at the B-segment.

Renault KIGER show car is a contemporary and refreshingly styled SUV with strong overall attractiveness. It has two identities: one for urban modernity and the second for outdoor ability. The SUV is developed to navigate the city roads on one hand, as well as offer an exemplary experience while driving in the countryside.

At first glance, the attractive design of the Renault KIGER show car reflects its energy, fun and power. The sharp upper part is set against the muscular lower part. With a semi-floating roof, a roof-integrated spoiler flag drop, a sloping rear window, and its tapered mirrors, designed like airplane wings, Renault KIGER show car displays a very striking look.

AN IMPRESSION OF COLOR CHANGE

Called “California Dream” as well as “Aurora Borealis”, the Renault KIGER show car body color shows mysteriously changing blue and purple hues, depending on the angle and light. It has been designed to best express “Dominance” and the inner strength of the KIGER show car. Comprising of technical metallic grey with a hint of jungle green reflection, the body color establishes the stable design, with a hint of magic. While dynamic blue-green accents highlights the performance aspect.

Efficient and compact, Renault KIGER show car has sporty inspirations. Elements like the double central exhaust system, the double extractor, the hexagonal structure accentuate this sporty side. At the same time, numerous design elements of this show car accentuate its SUV adventurous side including the 19” wheels with heavily grooved tyres, roof rails, front and rear skid plates and 210mm ground clearance.

The impressive and impactful front end displays a two-level of full LED headlights and a neon indicator light. At the back, rear LED lighting signature makes the car recognizable with double “C” shaped tail lamps.

A KEY STEP FORWARD FOR INDIA

Renault KIGER show car is the result of a deep dive and complete analysis of Indian customers’ expectations in the B-Segment. With this show car, Groupe Renault has demonstrated the broad outlines for Renault KIGER that will provide new options to customers looking for a B-hatchback, B-SUV, upgraders from the entry car segment and will cater to both the domestic market in India, as well as global markets.
More Press Releases 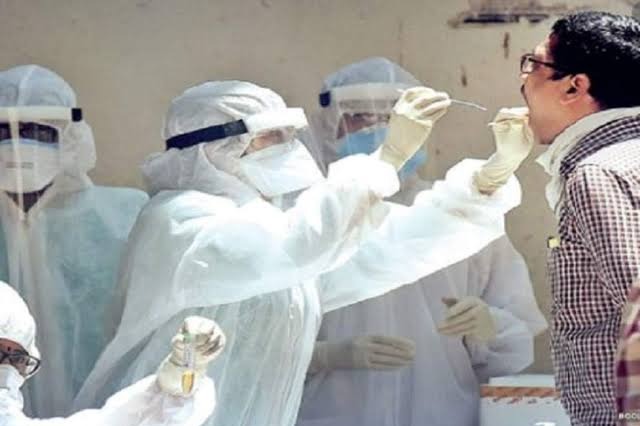 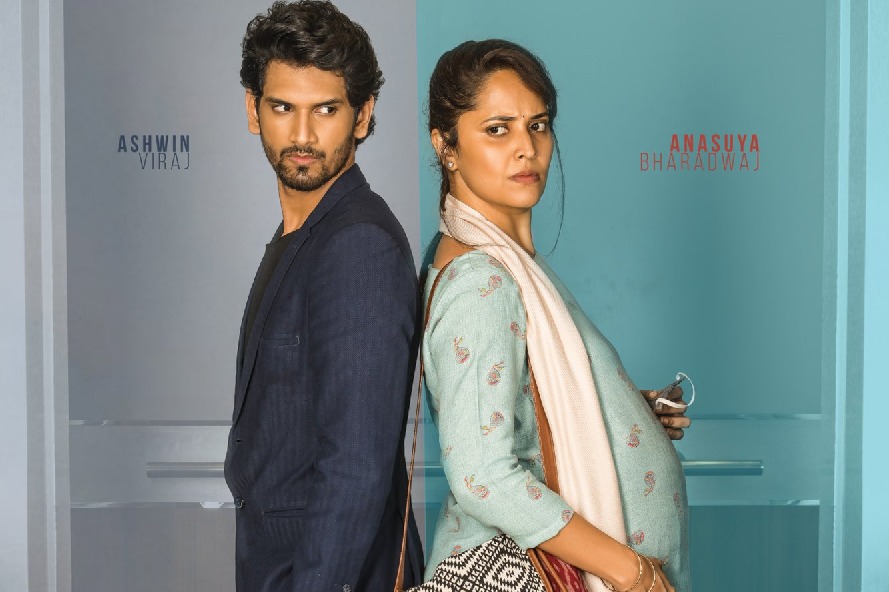 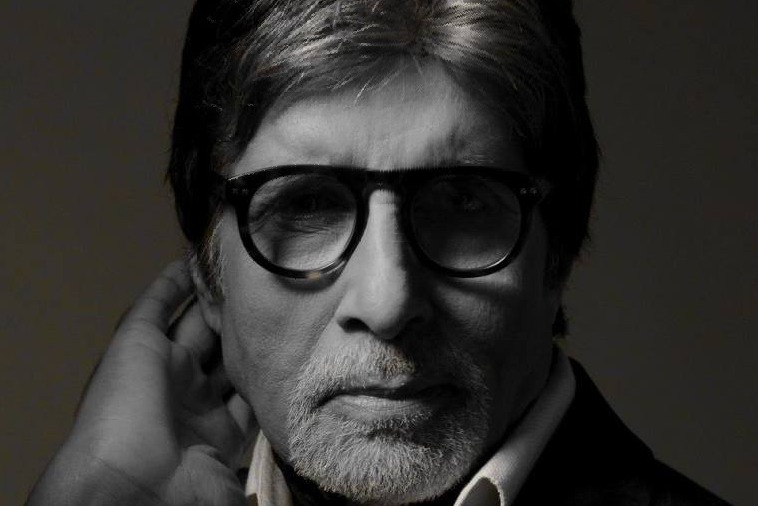 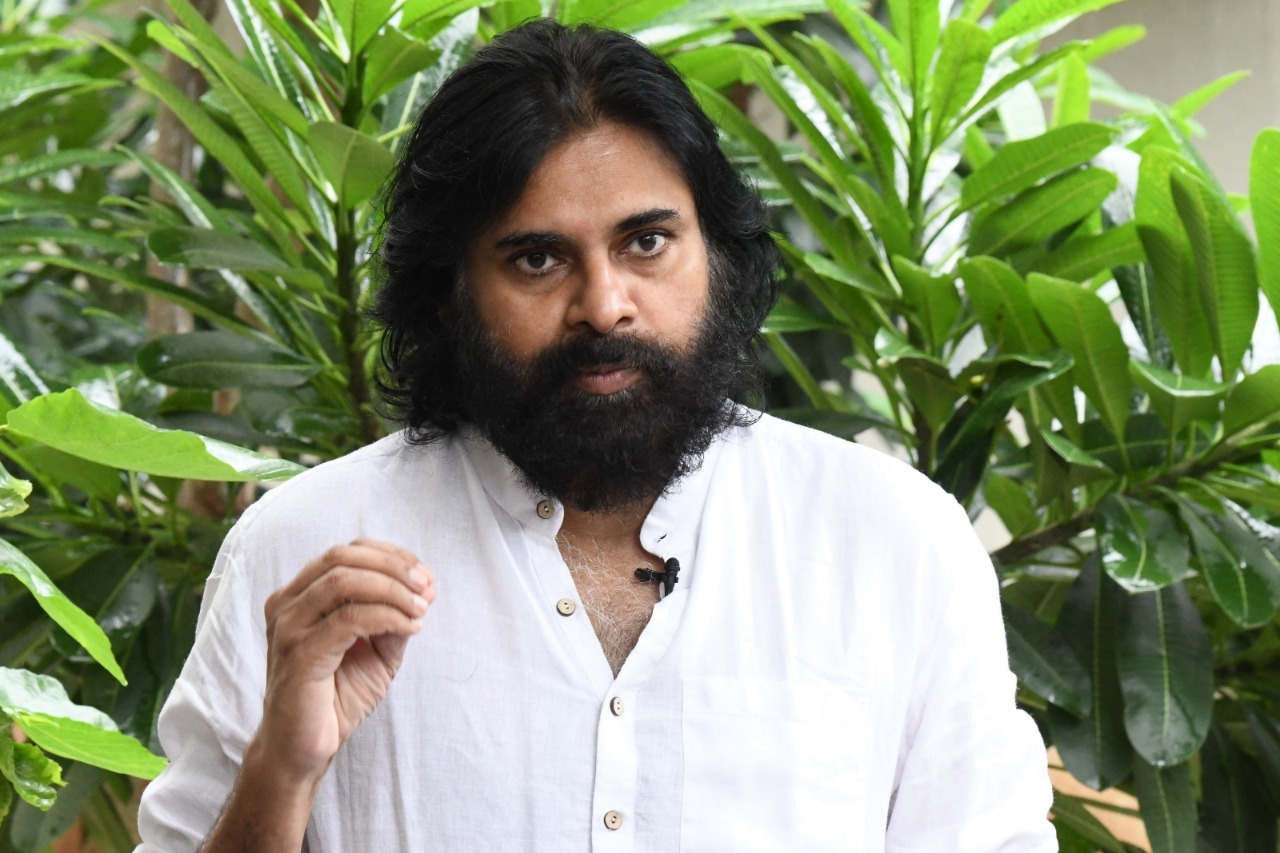 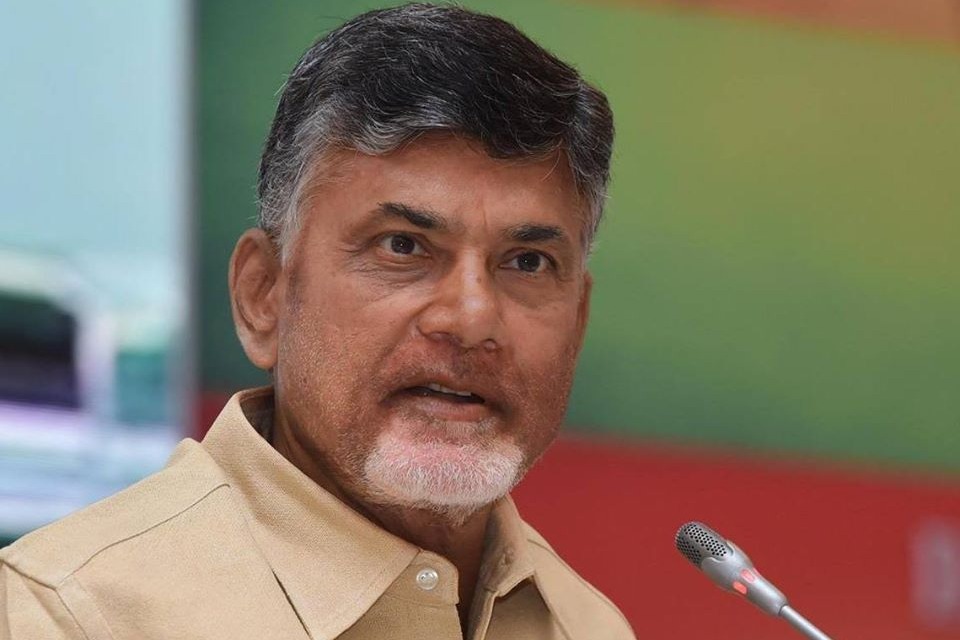 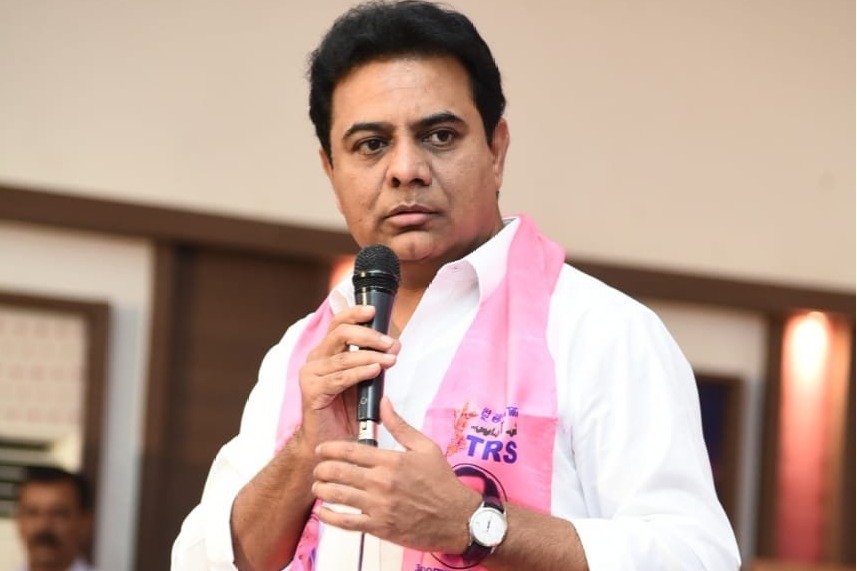 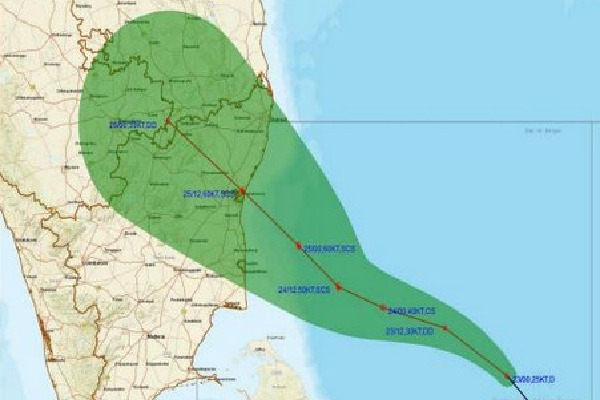 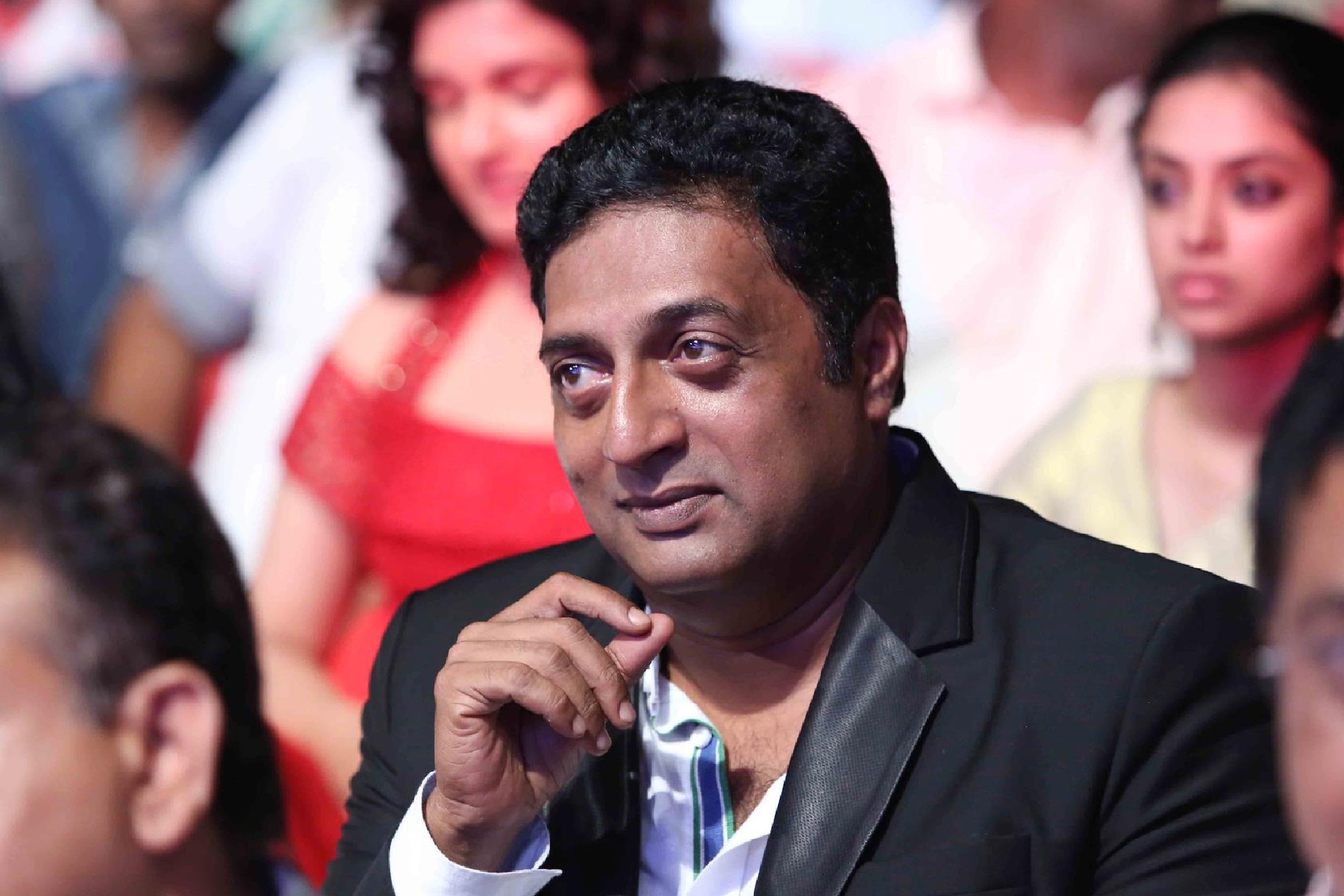 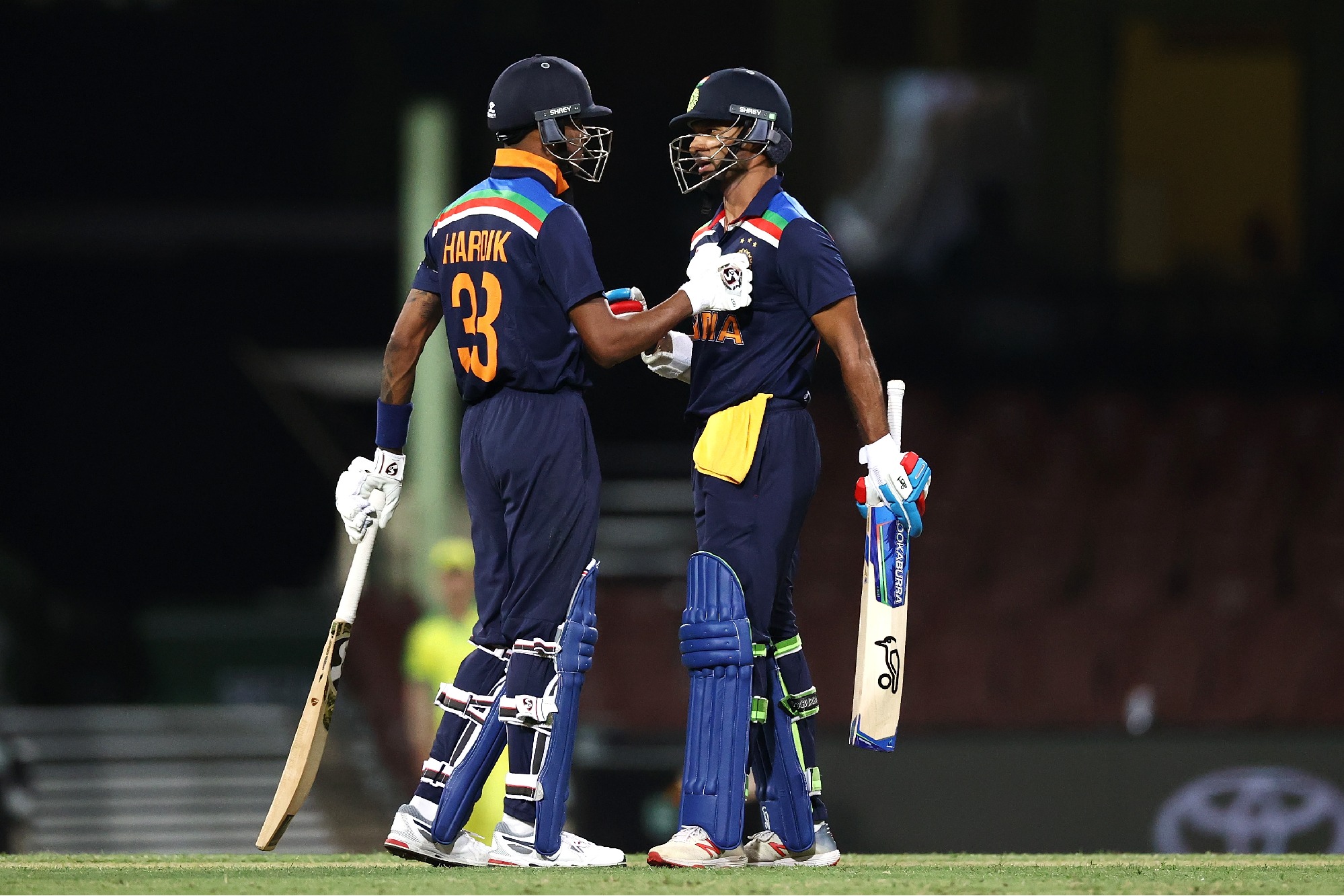 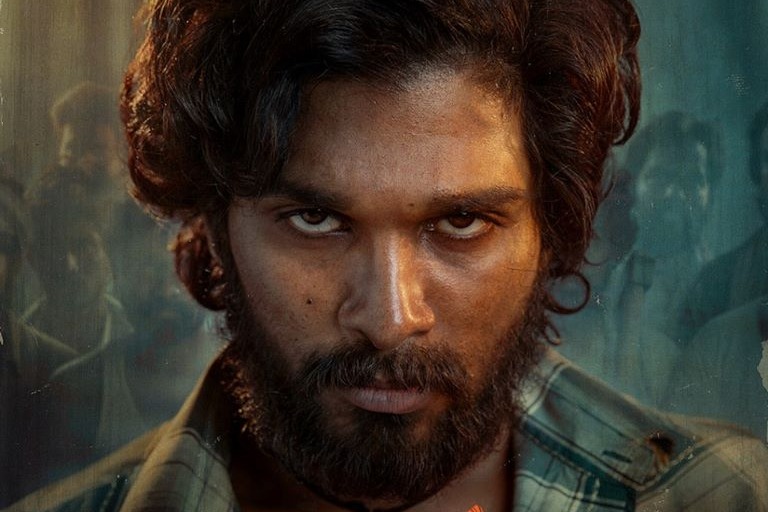 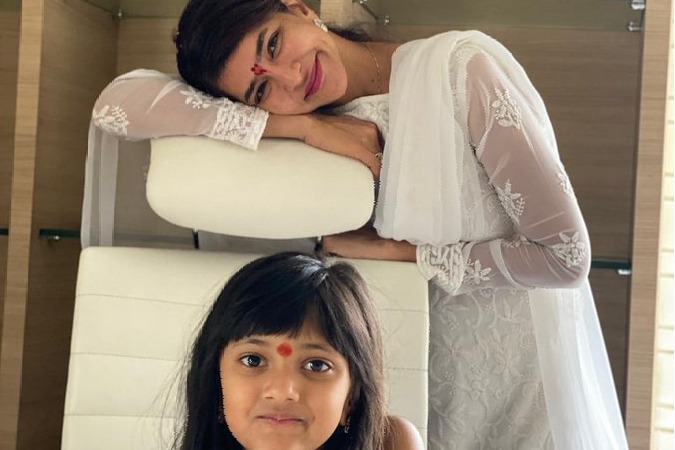 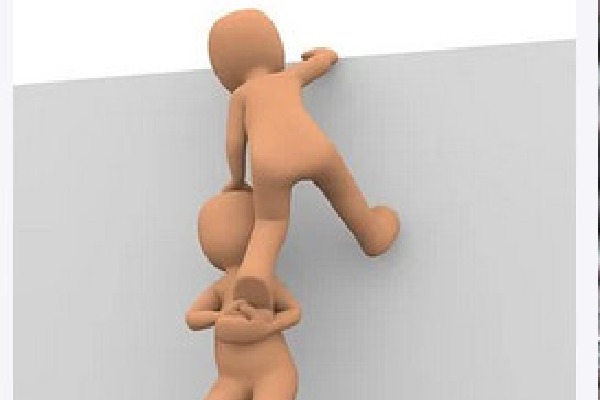 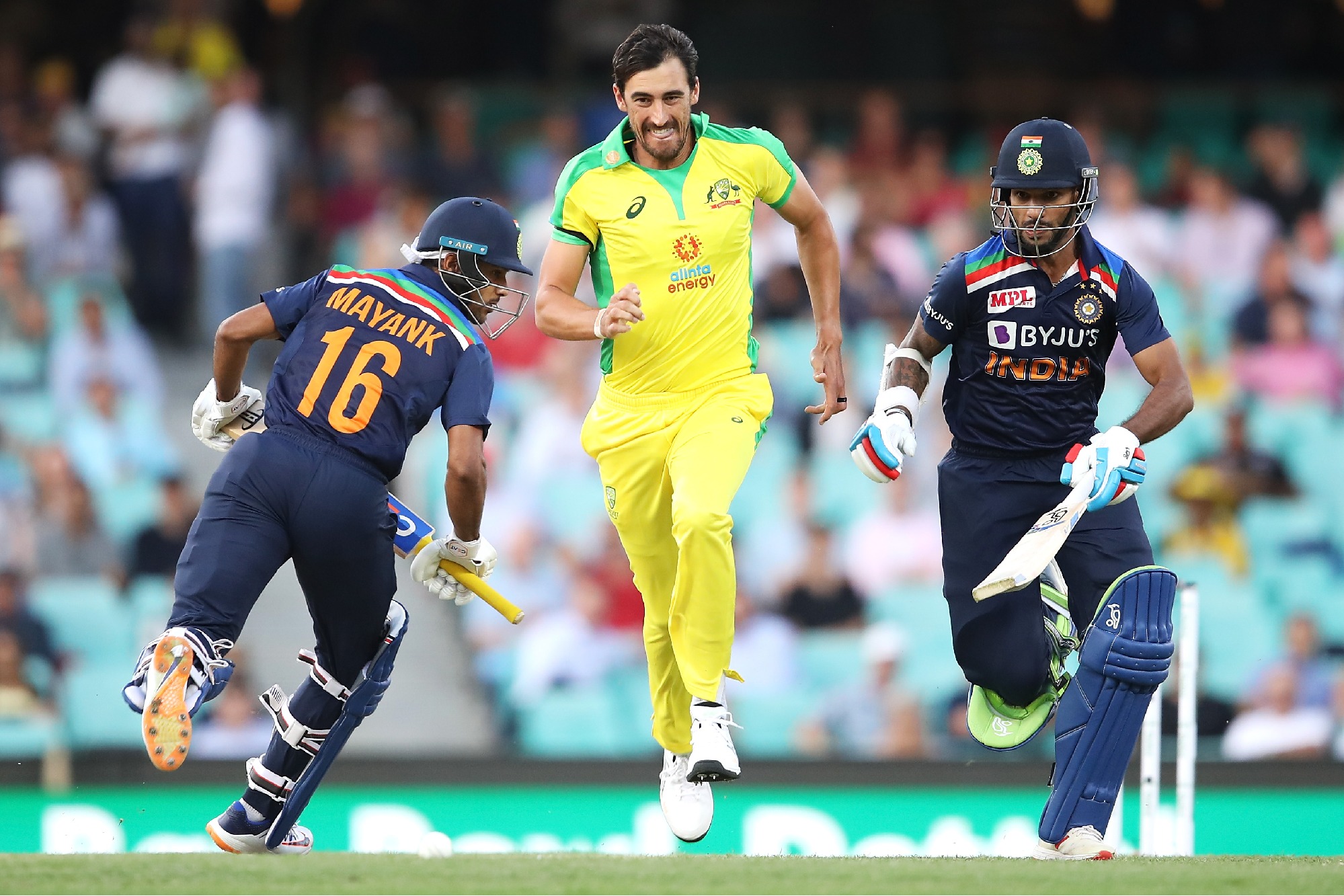 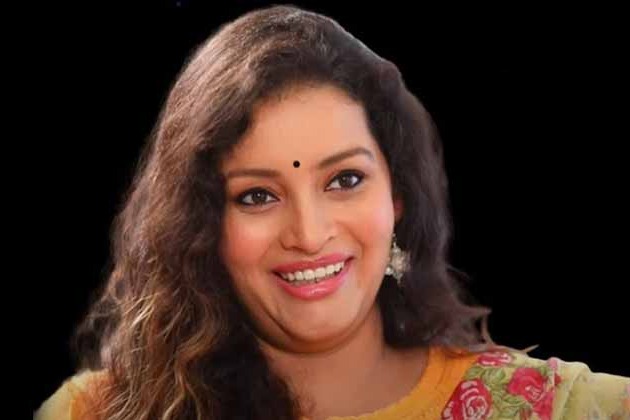