In an interview with a media channel, the actress was asked to choose either Sohel or Akhil, with whom she will work as a heroine. On a funny note, the actress said Sohel would be her hero, and Akhil will be a villain. To justify her answer, Monal said Akhil would suit well with a villain role because of her beard.

Reacting to another question, Monal said she is ready to play the heroine role with Sohel and Akhil in a film. She has justified her statement regarding a movie Maharshi movie in which Mahesh Babu, Allari Naresh, and Pooja Hegde featured.

Watch: A woman raising a Crow in Khammam

Usually, people show love and affection to raise dogs, cats, parrots at their houses. It is quite common to see these animals and birds rearing under the care of human beings. Now, a woman..

Obama, Bush and Clinton reunite to note importance of 'Peaceful transfer of power' as they wish Biden

Kamala Harris sworn in as first female US vice-president

Kamala Harris made history as she was sworn in as the US’s first female, black and south Asian vice-president. The former California senator was sworn in by Sonia Sotomayor, the first Latina on the..

Hyderabad Commissioner of Police Anjani Kumar has participated in the gun firing practice. According to the protocol and guidelines, the police officials need to join in such firing practice every three months to assess..

An official trailer of the romantic comedy movie 30 Rojullo Preminchadam Ela starring Pradeep Machiraju and Amritha Aiyer in lead roles is out. It is directed by debutant director Munna, who also penned dialogues,..

First time in history, Union Budget 2021 to be paperless

Chief Minister K Chandrashekar Rao on Thursday decided to implement 10 per cent reservation for the economically weaker sections in education and employment. He will convene a high-level meeting in the next three days..

Pietersen warns India in a tweet in Hindi: 'Real team' is coming now

India is in high spirit after its test series-win over Australia recently. Now, India will take on England in the home series. Ahead of the series against England, the former England skipper Kevin Pietersen..

Leaders of the various employees’ unions on Thursday requested Governor Biswa Busan Harichandan to stop the process of panchayat elections in the wake of the High Court striking down the single judge’s verdict. They..

That's a 'monkey tail' beard! Men show off their facial hair groomed in a curl around mouths

Men all across the globe tried various means to look something different from the time of coronavirus pandemic. As people are confined to their houses, there was a problem of haircuts and beard trimming...

Andhra Pradesh Employees Joint Action Committee (JAC) chairman Bopparaju Venkateswarlu said on Thursday that government employees are not ready to discharge duties for panchayat elections without taking a vaccine for coronavirus. He asked as..

The 400-year-old Ramateertham temple desecration incident has become the subject of dispute between the opposition TDP and the ruling YSRCP. TDP President Chandrababu Naidu has breathed fire at the ruling government for filing cases..

A major fire broke out at Serum Institute Of India’s Covishied vaccine manufacturing plant in Pune on Thursday afternoon. On receiving information, ten fire tenders rushed to the spot to douse flames. The fire.. 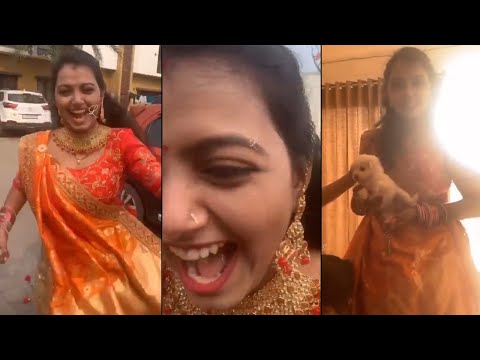 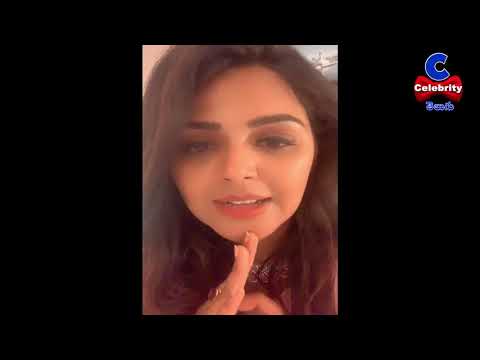 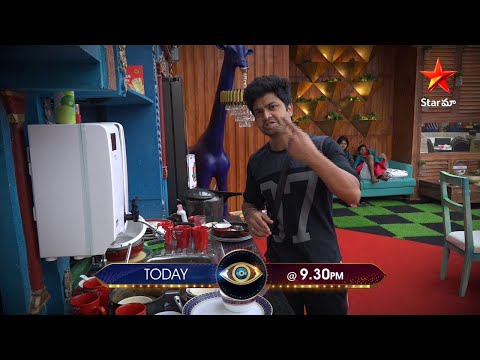 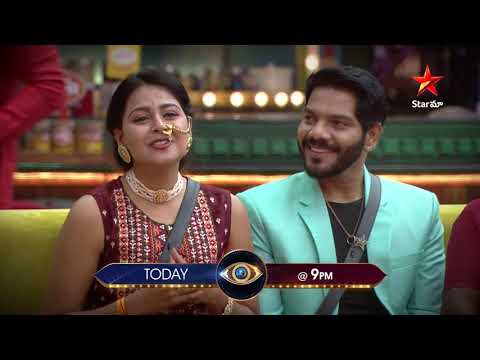 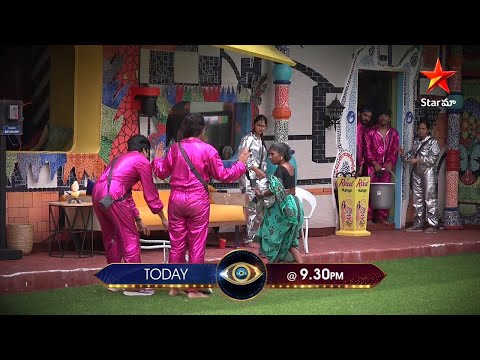 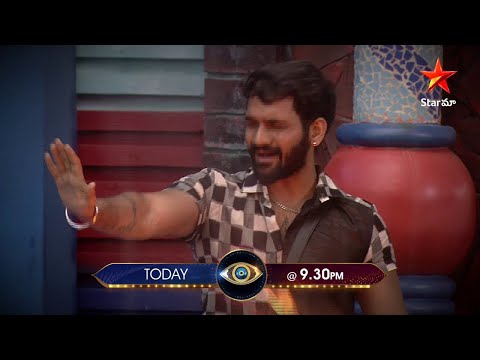