Reacting to the allegations at the ruling party over the temple demolition incidents, the AP Minister has questioned whether TDP, BJP, and Jana Sena are answerable to the demolition incidents of temples in 2016. Chandrababu Naidu was the chief minister, and BJP and Jana Sena were in alliance with TDP. He took a strong dig at TDP President Chandrababu Naidu, alleging that he can manage anything that goes against him. AP Minister has also faulted some section of media alleging that it is publishing the news unilaterally. Vellampalli Srinivas said more than 50,000 temples are there in the state, and its safety is a major concern. 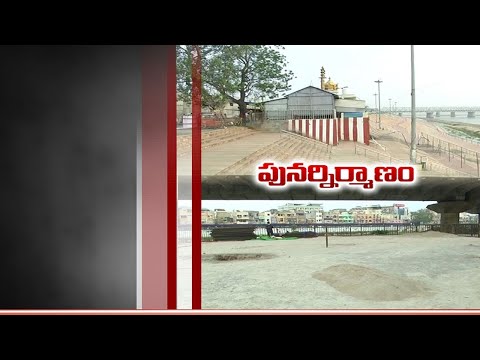 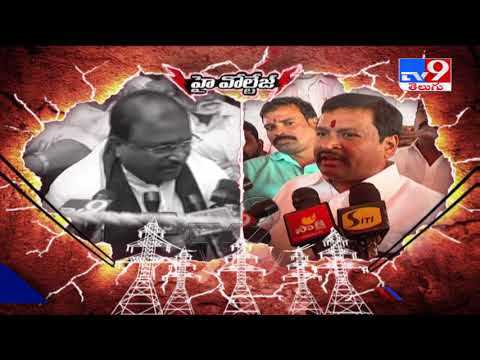 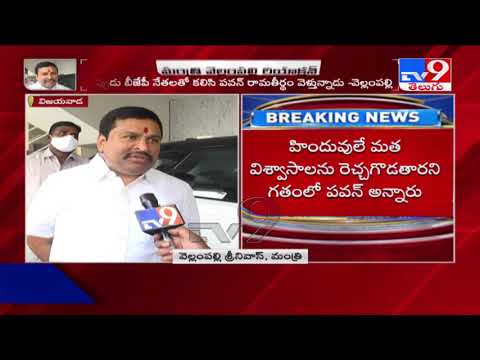 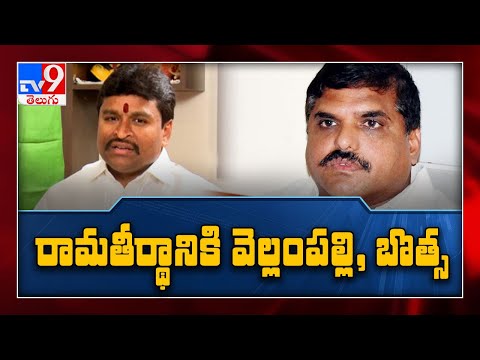 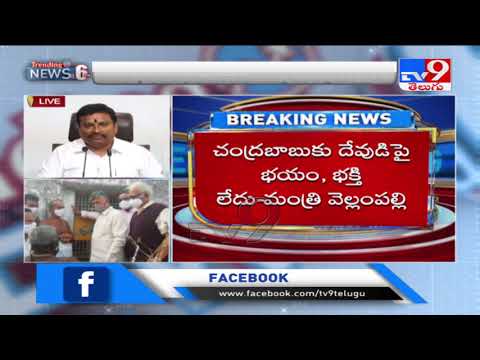 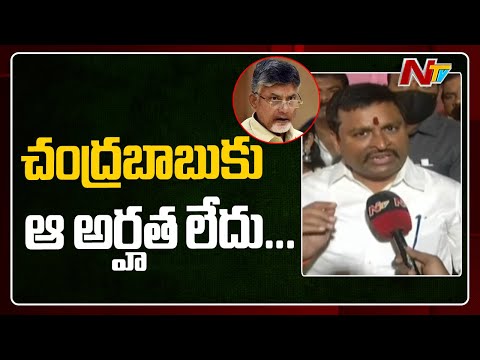