Samosa in Space - Man attempts to send samosa into space.

Chai Walla, one of the best-ranked restaurants, has made the news for its unlikely space missions of sending samosa in three attempts. Niraj Gadher, the eatery owner, tried a new concept to spread some joy when he developed an idea of sending the snack in space; however, it crash-landed in France.

In the first attempt, one can see the restaurant owner letting go of the balloons before securing the food. The second attempt could not be successful as the balloon didn’t have enough helium. However, the third was a successful one.

Tension escalated in Russia after thousands of people staged protests on the streets demanding to release the opposition leader Alexey Navalny. According to the reports, Russian police arrested more than 3,400 protestors on Saturday..

A 24-year-old Srishti Goswami, a resident of Daultapur village became chief minister of Uttarakhand today on the occasion of National Girl Child Day. According to the reports, Srishti Goswami reviewed the schemes running by..

Telangana IT and Municipal Minister K Taraka Rama Rao will never hesitate to appreciate anyone who blessed with any talent and helps the needy. Minister KTR keeps himself active on social media and always..

YSRCP Giddaluru MLA Anna Rambabu reacted to the statements made by Jana Sena chief Pawan Kalyan and questioned can Pawan Kalyan show the proofs that he is the reason behind Jana Sena activist Vengaiah..

Tollywood actress, Telugu Bigg Boss season 3 contestant Himaja shared a short and cute dance video on her YouTube channel and throbbing the hearts of netizens. Himaja is one of the beautiful actresses in..

NEW DELHI: The Supreme Court is going to hear the petitions filed by Andhra Pradesh government and employees unions seeking cancellation against the local body polls. It is known that the AP High Court..

Ready to conduct elections at any time: MLA Roja 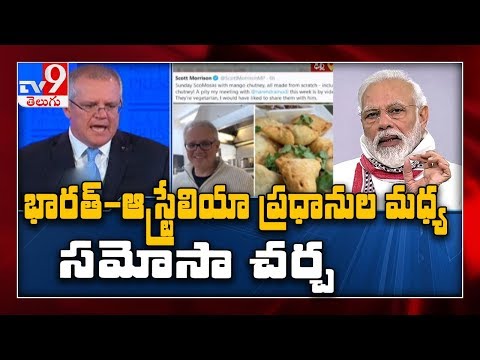 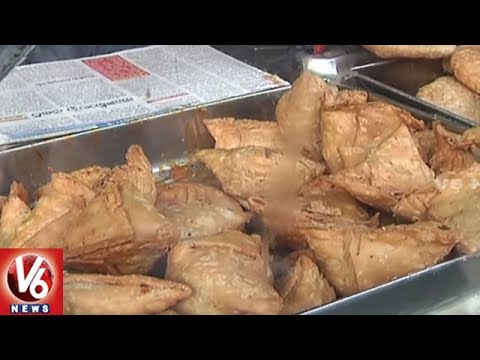 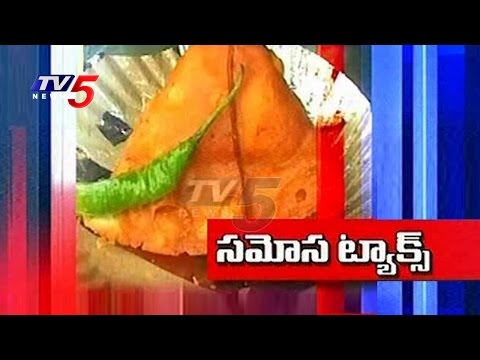 Samosas to cost more in Telangana
4 years ago
..more