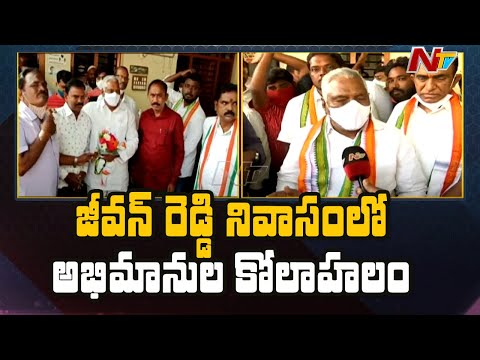 I am willing to work as Congress activist as TPCC chief: MLC Jeevan Reddy
2 weeks ago
Advertisement 36 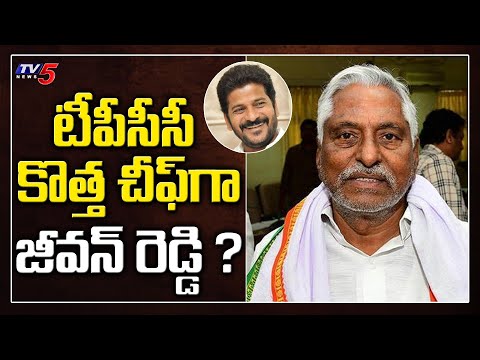 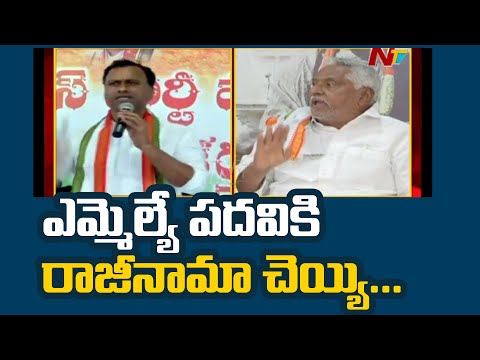 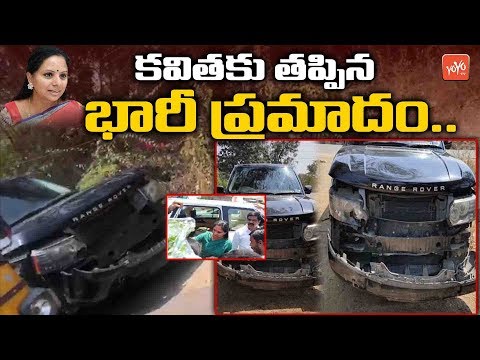 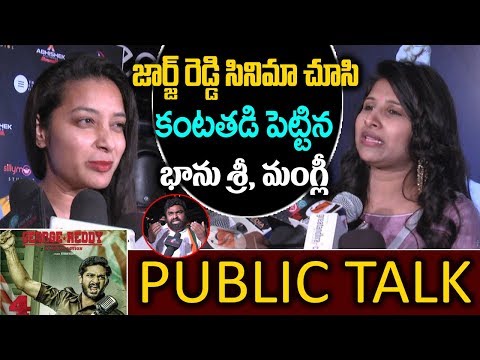 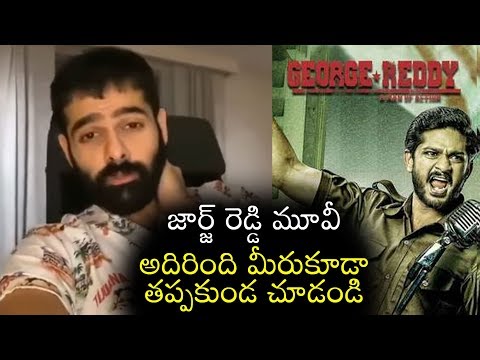 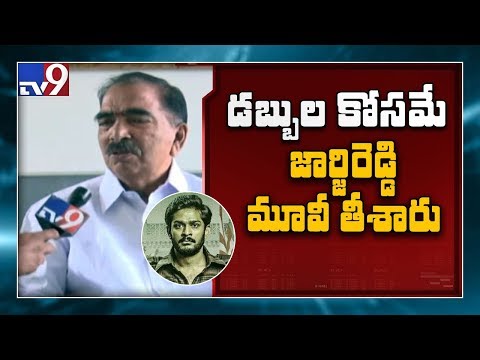