Kamala Harris, who was elected as the Vice President of the United States during the elections this year, has shared her 'Thanksgiving' recipe of 'Cornbread Dressing.'. Harris, a member of the Democratic Party, has shared the recipe details of 'Cornbread Dressing' much to her fans' and followers' delight. Kamala Harris has shared the details on Instagram posts, stating that she always turns to cook during difficult times. This year, she has wanted to share one of her family’s favorite 'Thanksgiving' recipes with everyone.

Thanksgiving is usually celebrated in the United States of America on November 26. 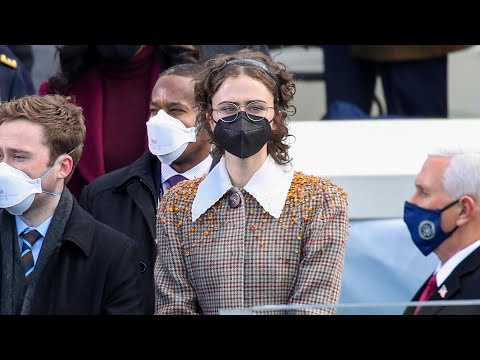 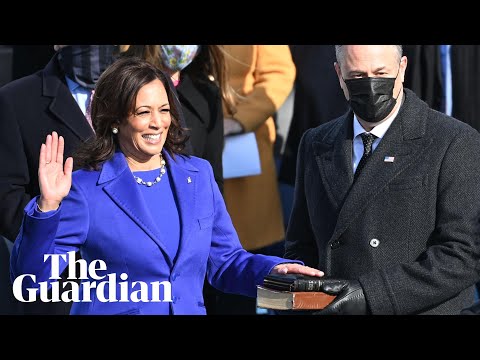 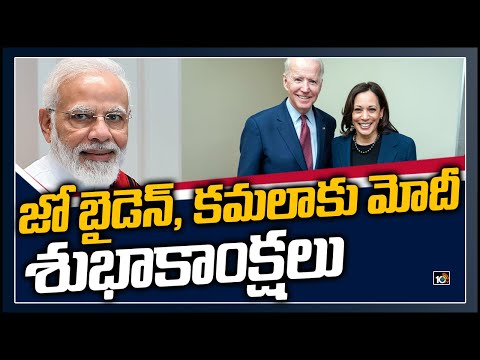 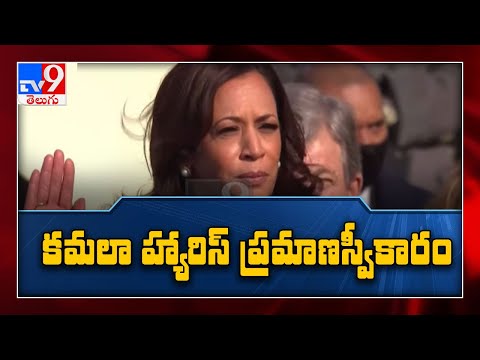 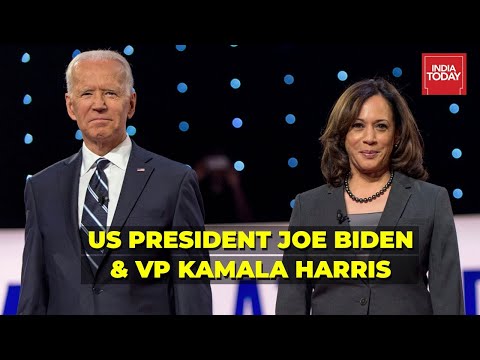 Joe Biden oath ceremony as US President LIVE
5 days ago 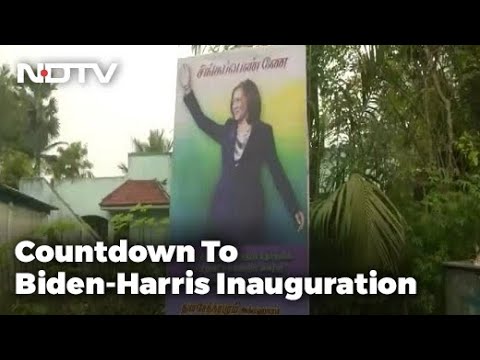 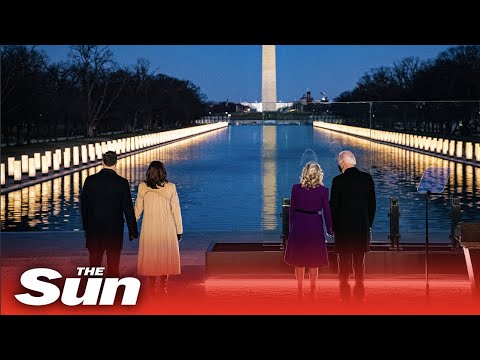 Joe Biden, Kamala Harris pay tribute to covid victims at National Mall; 400K deaths in US till date
5 days ago 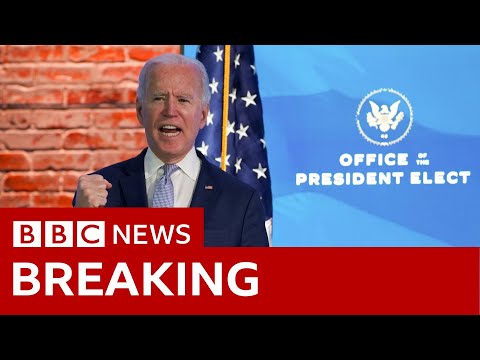