According to US Citizenship and Immigration Services (USCIS) data, Indian citizens are in line for an employment-based green card in the United States number more than 800,000. Indians comprise over 60 percent of this.

It is well known that large companies prefer to use employment-based green cards to hold on to high-skilled workers.

According to the reports, Indian applicants seeking employment face an eight-decade wait for green cards, and reportedly over 2 lakh people will die before they can reach the front of the line. After India, Chinese applicants comprise 14 percent of the backlog, and 18 percent constitute the rest of the world.

The Supreme Court on Monday dismissed the petition filed by the AP government and government employees opposing the State Election Commission’s decision to hold panchayat elections in February. Responding to the Supreme Court’s judgement,..

The State Election Commission (SEC) on Monday rescheduled the dates of conducting panchayat elections after the Supreme Court has pronounced the verdict. No changes in the dates of the second, third, and fourth phase..
..more
Advertisement
Telugu News 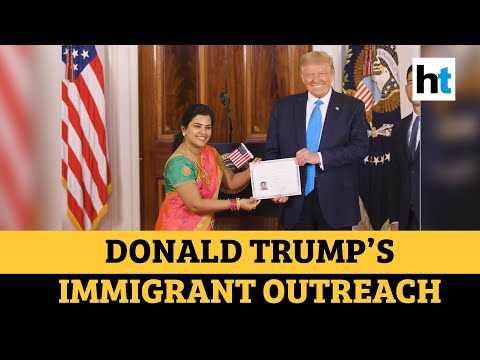 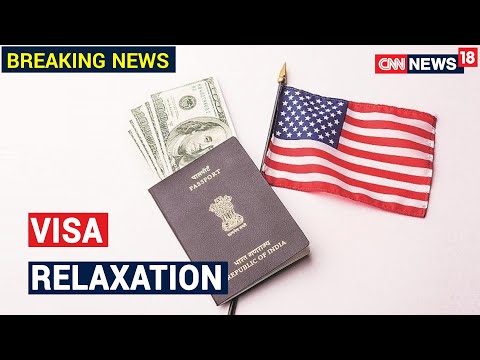 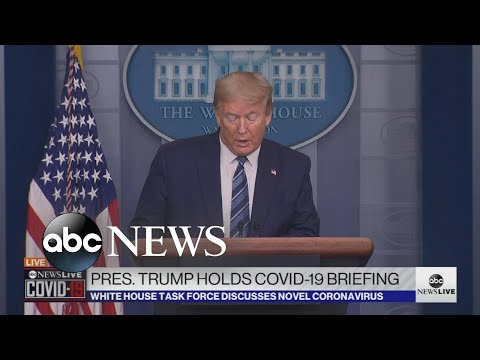 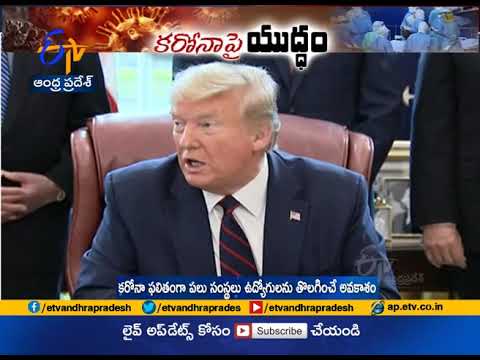