Vedhika Kumar is a film actress who is popularly known as Vedhika. The actress acts in Tamil, Malayalam, Kannada, Telugu, and Hindi films. Apart from acting skills, the actress also has dancing skills. She is a fitness enthusiast as well. In the latest video, the actress could be seen enjoying the beautiful locations in the Maldives. Vedhika has shared some of the places in the Maldives where she visited and enjoyed fully.

Vedhika had appeared in the Tamil film Kanchana 3, which turned blockbuster. Vedhika was involved in modelling at the beginning of her career. 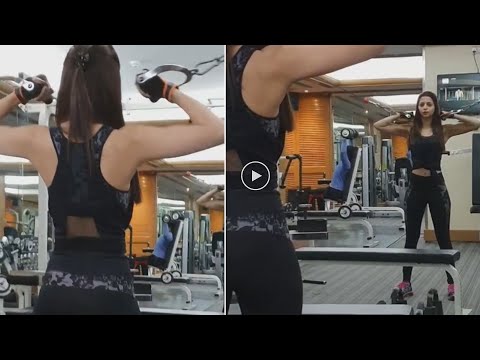 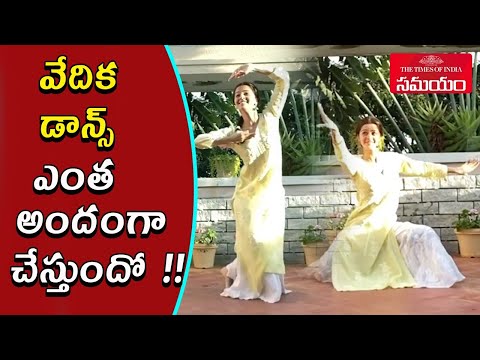