The film story explores Phani(Udbhav Raghunandan), who suddenly proposes marriage to his girlfriend Anu (Punanrnavi) after returning from the US.

Watch behind scene video of the web-series.

Tollywood Mega daughter Niharika Kondiela bridal pics are doing rounds on social media and winning the hearts of the mega fans and netizens. It is known that Niharika Konidela and Chaitanya Jonnalagadda are going..

AMARAVATI: YSRCP spokesperson and MLA from Sattenapalli constituency, Ambati Rambabu tested positive for novel Coronavirus for the second time. MLA Ambati Rambabu disclosed the news through his Twitter and tweeted that he was tested..

HYDERABAD: Telangana Rashtra Samithi working president K Taraka Rama Rao (KTR) is likely to hold a meeting with the newly-elected corporators and Greater MLAs tomorrow. According to the reports, Minister KTR is going to..

Telugu Bigg Boss season 4 latest promo released in which host Nagarjuna asked the housemates to break the weak bond in the house. The promo showed, Jabardasth fame Mukku Avinash said that he has..

Rajinikanth’s political adviser Tamilaruvi Manian has stated that the superstar’s party will contest all 234 seats. He has made it clear that all the seats that will go for polls will be contested by.. 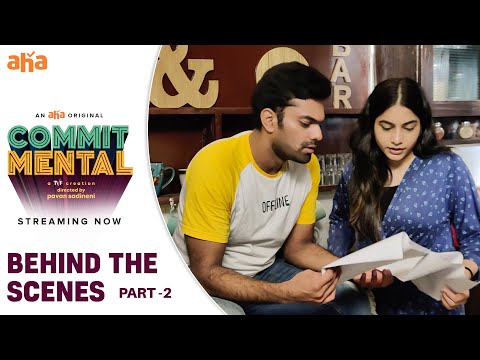 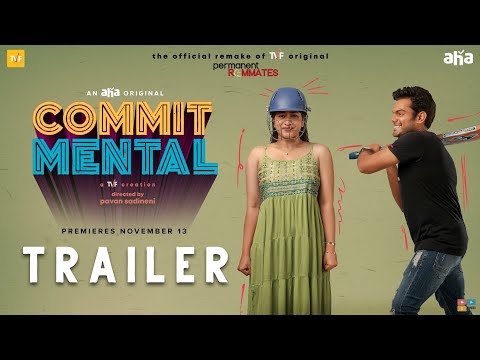