Dhee Champions latest promo released and amusing the dance lovers with high energetic dance performances, comedy track between the anchors. Dhee dance show rendered many golden opportunities to the upcoming dancers and is one stage to prove the dancing skills. The latest promo showed the dancing skills of the upcoming dancers and Somu performed well for Allu Arjun's Sitharala Sirapadu song, received positive comments from the judges Priyamani, Poorna and Sekhar Master.

The most hilarious part of the promo is the conversation between Hyper Aadi, Pradeep, Varshini, Sudigali Sudheer and Rashmi. The show will be telecasted on 25th November. 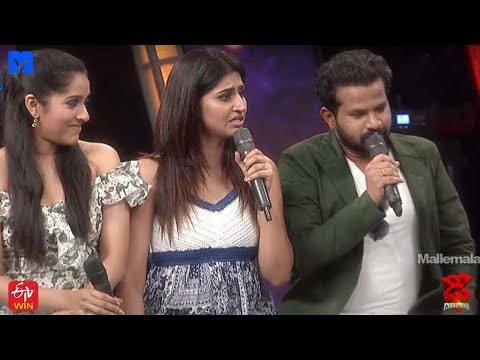 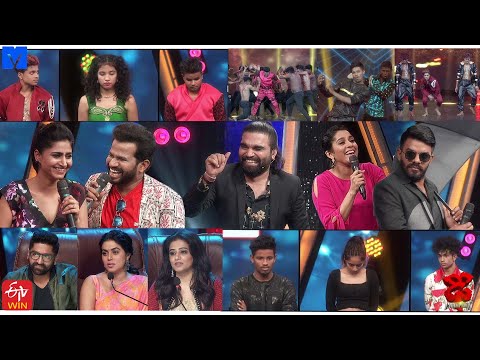 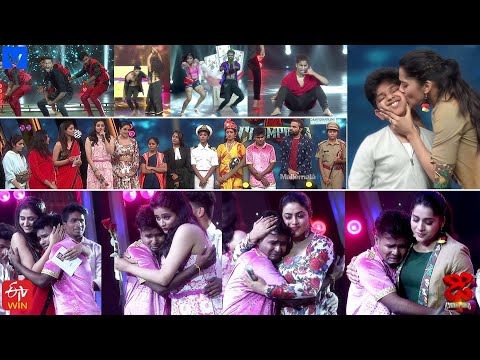 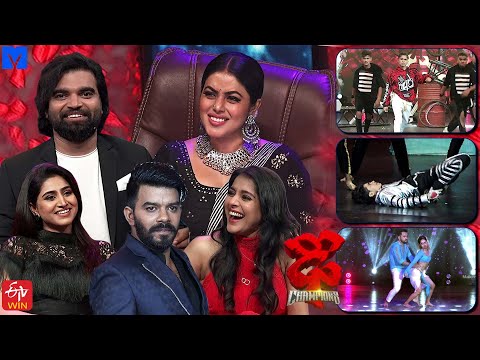 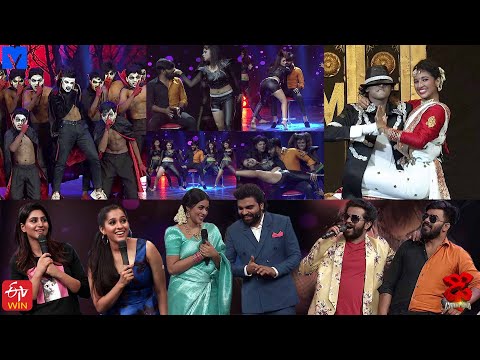 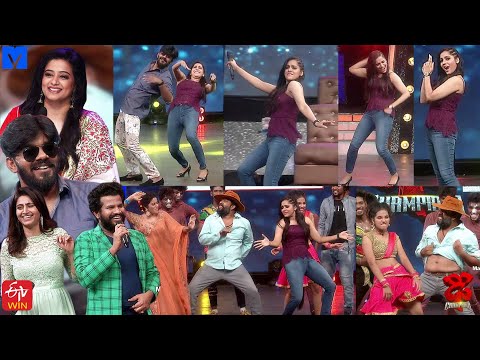 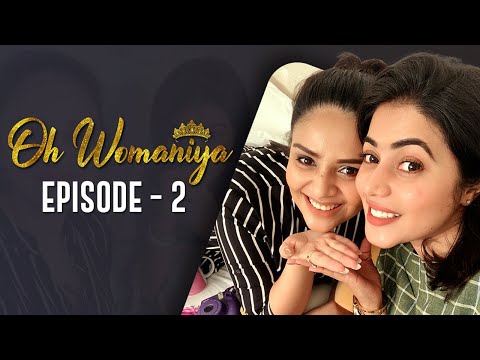