‘Ja’ is an upcoming Telugu film featuring Bigg Boss 3 fame Himaja, who plays a character role in the movie will be seen in the titular character. It is a woman-centric horror thriller helmed by newcomer Saidi Reddy and bankrolled by Govardhan Reddy.

Tollywood actor Yada Krishna has passed away on Wednesday. The 61-year-old actor has also turned producer for many films. The actor has reportedly suffered from a massive heart attack at his residence in Hyderabad...

News Headlines Dated 2nd Dec 2020:- * SEC has announced officially stating that the GHMC elections 2020 witnessed 46.55% of the voting. * All arrangements are in place for the counting of the GHMC..

Syamala is a popular anchor, TV-film actress. She has been ruling the hearts of the Telugu audience with her brilliant anchoring. She is also active in social media and YouTube. Syamala keeps on updating..

Explode in Car caught on camera in Gudur-Nellore district

An explosion took place in one of the cars at Gudur in the Nellore district. According to some reports, the blast took place due to the leakage of AC gas. Some of the eyewitnesses..

Popular actor Rana Daggubati and the director Nag Ashwin recently graced the talk show 'Sam Jam,' which is hosted by talented actress Samantha Akkineni. She has asked behind the scenes story of Rana's horrible..

Director Ram Gopal Varma has come out with a film, a realistic take on the pandemic coronavirus fear. He has titled the film coronavirus and released the second official trailer. Helmed by Agasthya Manju,..

Nikhil Vijayendra has made a surprise visiting singer Noel's house to take an interview. Nikhil, while presenting some of the incidents in the Bigg Boss Telugu 4 reality show, has asked the former contestant..

India defeated Australia by 13 runs in the third and final ODI cricket match at the Manuka Oval. Kohli won the toss and chose for batting. After the top-order batsmen's failure, the middle-order batsmen..

Actress Nidhi Agarwal is very much active on social media. The actress keeps on posting the latest activities of herself on her social media handle. She has recently shared a dance video of her..

US IT firm offers Rs 1.5 crore package at IIT placements

Campus placement at IITs saw a big jump in packages. Companies offered fat salaries to the students they have selected. Domestic packages offered at some of the premier IITs have gone up several notches..

Just for fun: Lasya behaves as if she is inside Bigg Boss house

Bigg Boss 4 Telugu eliminated contestant and popular anchor Lasya has shared another video with fans. In the video, she behaved as if she was inside the Bigg Boss house. As a ration manager..

On the third day of the winter session of the Legislative Assembly, Chief Minister YS Jagan Mohan Reddy on Wednesday said that opposition leader N Chandrababu Naidu had wasted Rs 83 crore for laying..

Chandrababu faults Speaker for not allowing him to speak in Assembly

TDP national president and opposition leader N Chandrababu Naidu on Wednesday stated that Speaker Tammineni Sitaram is not allowing him to speak in the ongoing winter session of the Legislative Assembly. Speaking to the..
..more
Advertisement
Telugu News 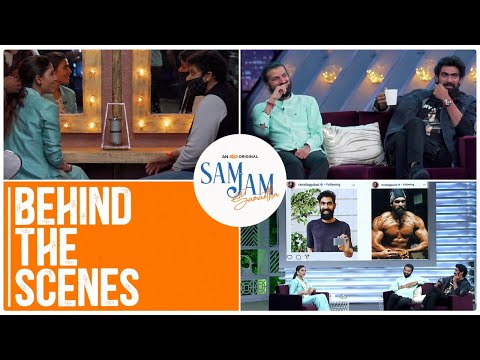 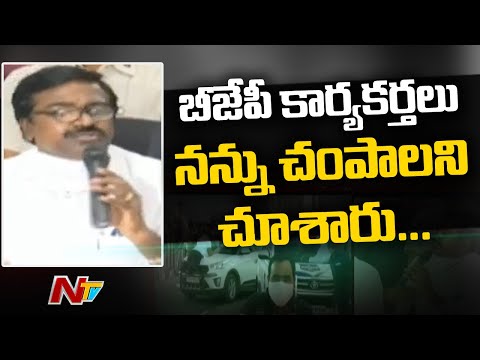 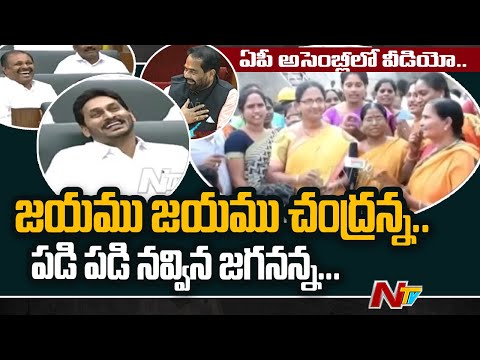 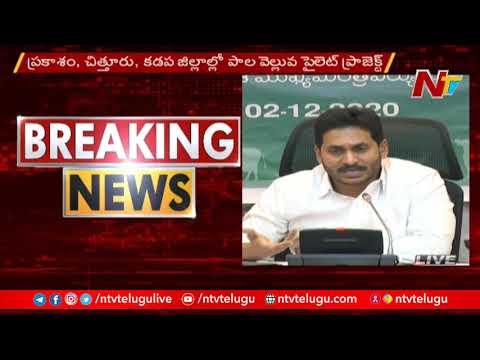 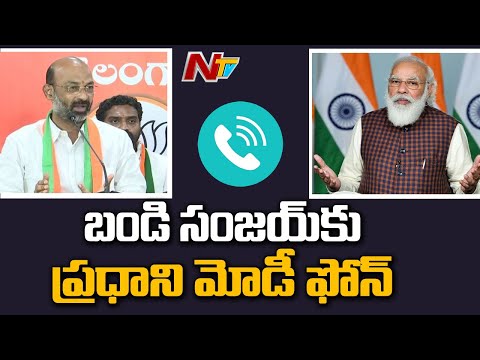 PM Modi speaks to T-BJP chief Bandi Sanjay, pats him for putting up tough fight in GHMC polls
13 hours ago 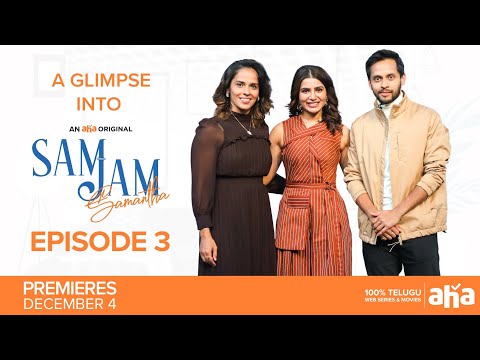 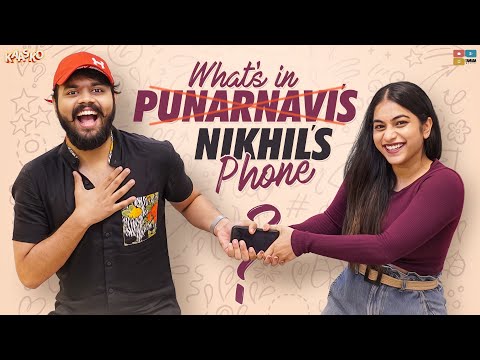